After the fall of Aleppo

The Syrian Army’s seizure of the rebel-held area in eastern Aleppo puts the Assad regime clearly on the ascendancy, but the civil war is far from over. 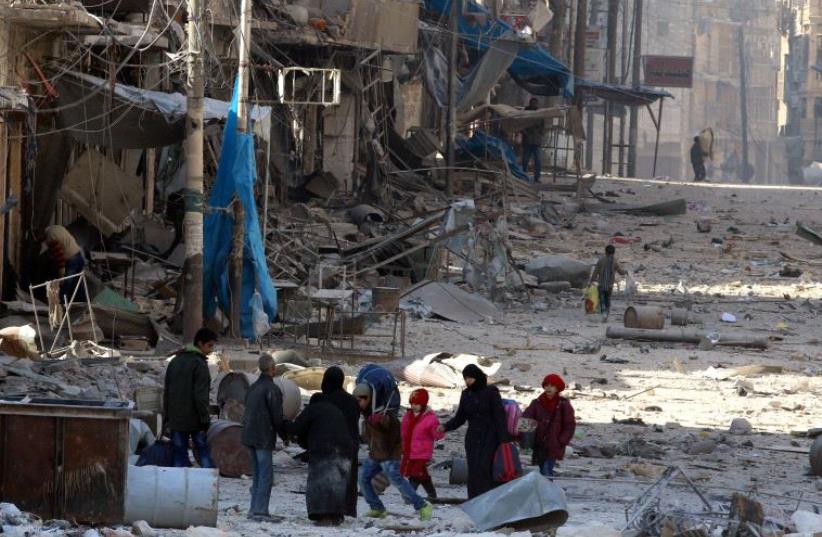