A lifelong quest to make the world a better place knows no boundaries. 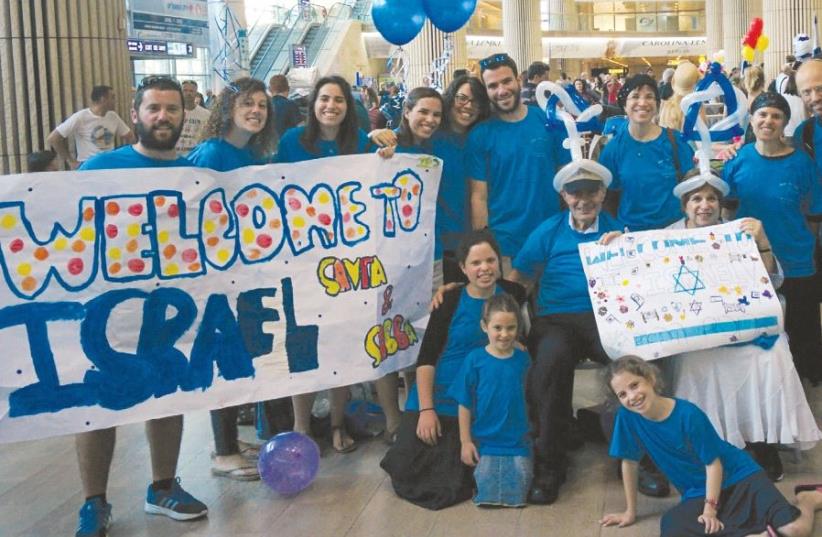