At very short notice the Foreign Ministry hosted a farewell luncheon for Croatian Ambassador Pjer Simunovic in the King David Hall of the Mount Zion Hotel in Jerusalem on Wednesday. 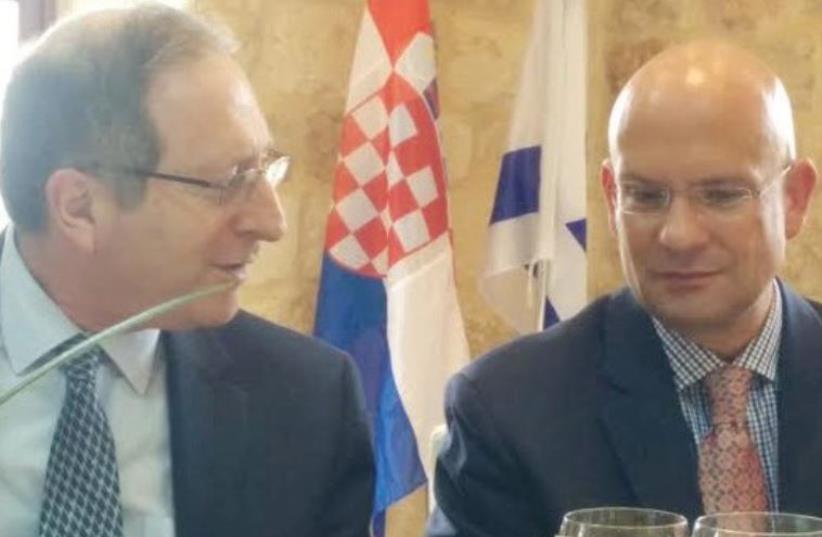