This week in Jerusalem 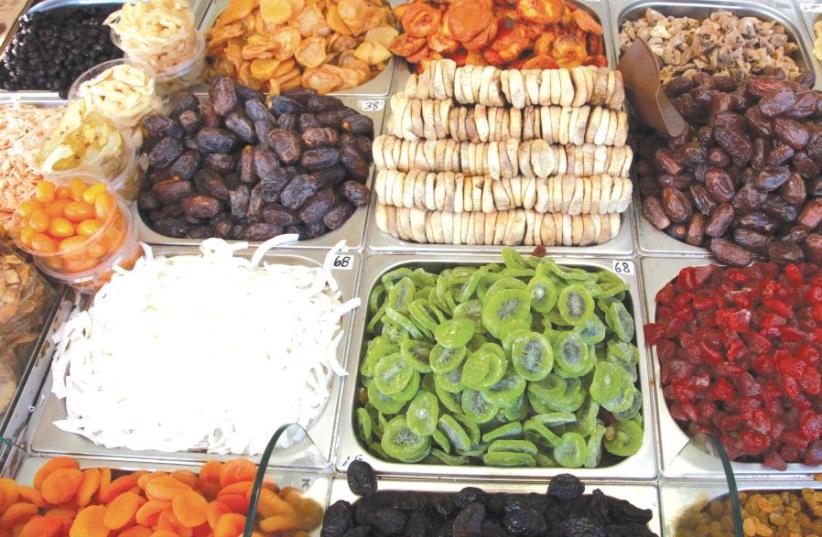 Dried fruits at the Mahane Yehuda shuk
(photo credit: MARC ISRAEL SELLEM)
Advertisement
Watershed moment for women
Mavoi Satum, the Jerusalem-based association for women held in “captivity” by husbands who refuse to give them a get (divorce), won a small but significant victory this week.The Supreme Court has alerted the state that the petition submitted by Mavoi Satum, together with Na’amat and WIZO, will end in a breakthrough ruling for women. As in the case of Alice Miller’s petition, which opened a door for women in the Israel Air Force 20 years ago, this case could be a turning point that will result in women moving to key positions in the rabbinical courts.Despite the law mandating that women are entitled to equality in positions in public functions, women have not yet been selected for top roles in the rabbinical courts. Attorney Batya Cahana- Dror, CEO of Mavoy Satum, says that the appeal to the Supreme Court was unavoidable following the state’s failure to achieve equality in this arena.The final legal decision will be announced after Passover.Enriching your holiday There is an impressive lineup of activities for locals and visitors to the city during the holiday week.The Jerusalem Development Authority has prepared a variety of events, most of them free of charge. Residents and visitors will have an extensive choice – from a picnic in the Ben-Hinnom Valley to exhibitions of games, technology and fashion (some of Jerusalem’s top designers will display their creations in the framework of the traditional spring Primavera event).Workshops in fashion, design, culinary arts and gardening, as well as a presentation of the evolution of games throughout history – all this and more will be open to the public during the week of Passover between 9 a.m. and 3 p.m. at Beit Hansen, 14 Gedalia Allon Street.