The 9/11 attacks led to a broadening of US influence in the Middle East, disrupted the regional power balance and caused the Arab Spring to break out. 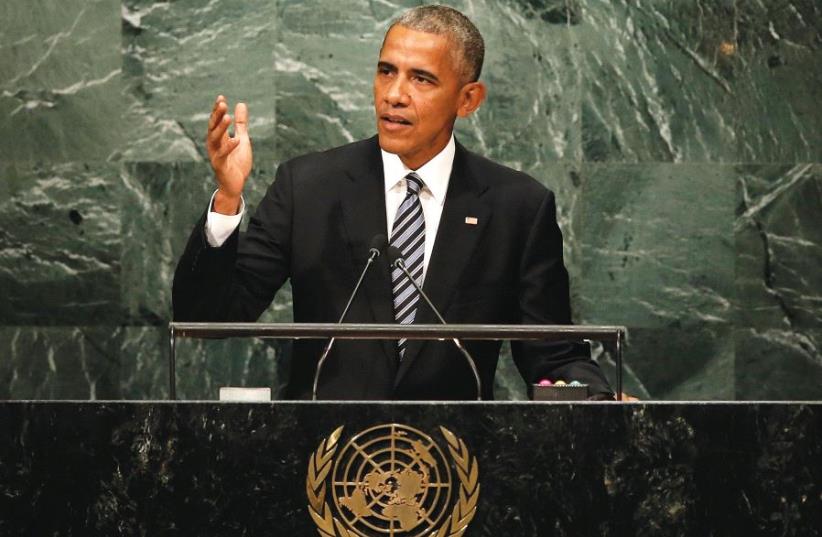 The author teaches at the Interdisciplinary Center (IDC) Herzliya. During the years 2009-2011 he was a visiting researcher at the Center for Peace & Security Studies (CPASS) in Georgetown University’s School of Foreign Service (SFS). His postdoctoral research is in the field of international relations. This article was first published in Hebrew in Maariv
Subscribe for our daily newsletter