As I see it: Netanyahu’s mufti firestorm

Last century’s Islamist ideologues drew on both Communism and Nazism. The Palestinian cause likewise fuses Islamist and Nazi ambitions with Soviet psychological warfare. 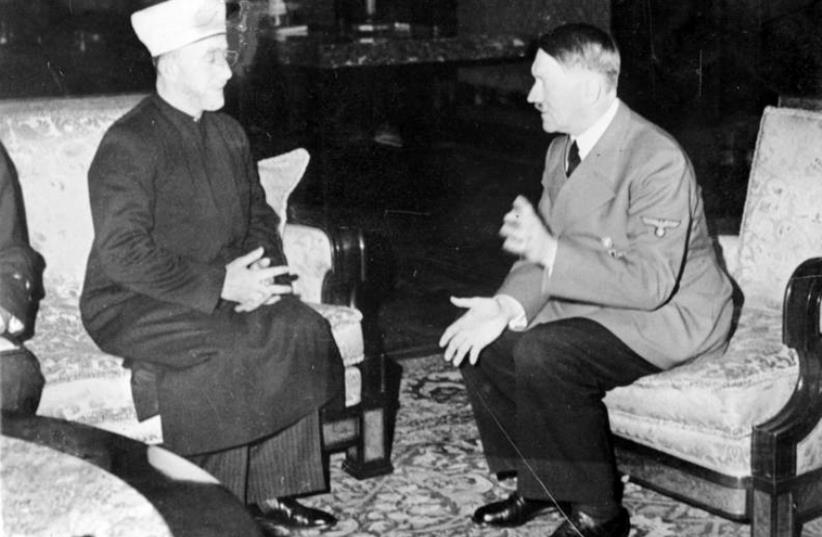