Column One: Oil brings us to a better place

Unlike the situation with Better Place, economic laws of supply and demand work in favor of Israel’s energy solution. 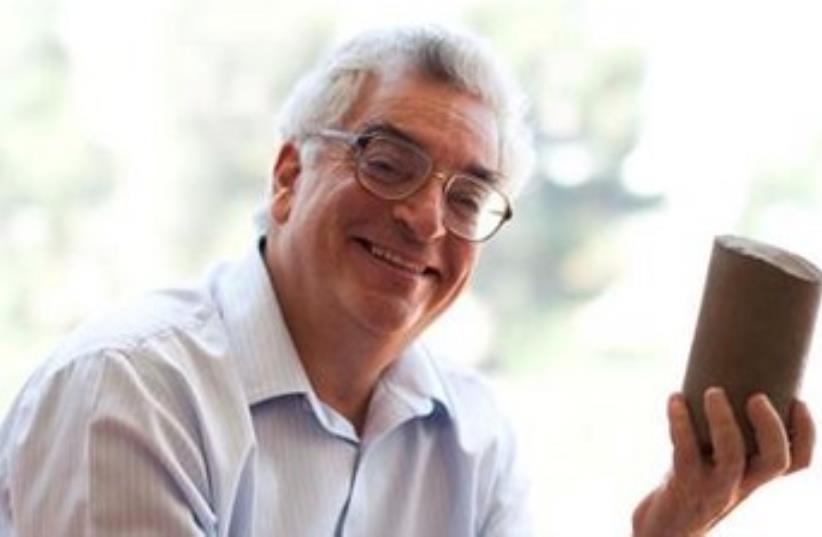