Encountering peace: Where to, Israel?

"I, like many other Israelis, about half of the country, are truly fearful for the immediate future of our home." 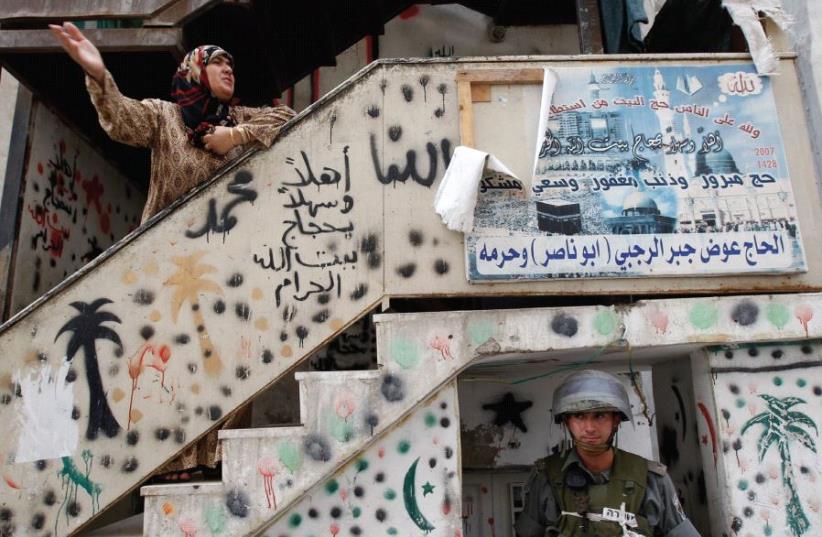