Grapevine: Up from down under

"The Kotel, like every place in Israel, should have enough room for all the prayers of the Jewish people.” 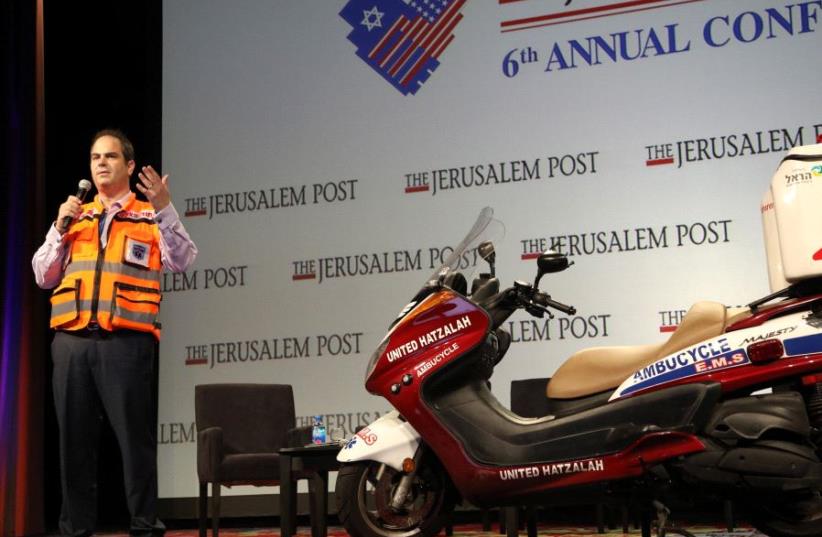