On holy rebellion: Is it always necessary?

Is it possible to follow the will of God by defying Him? 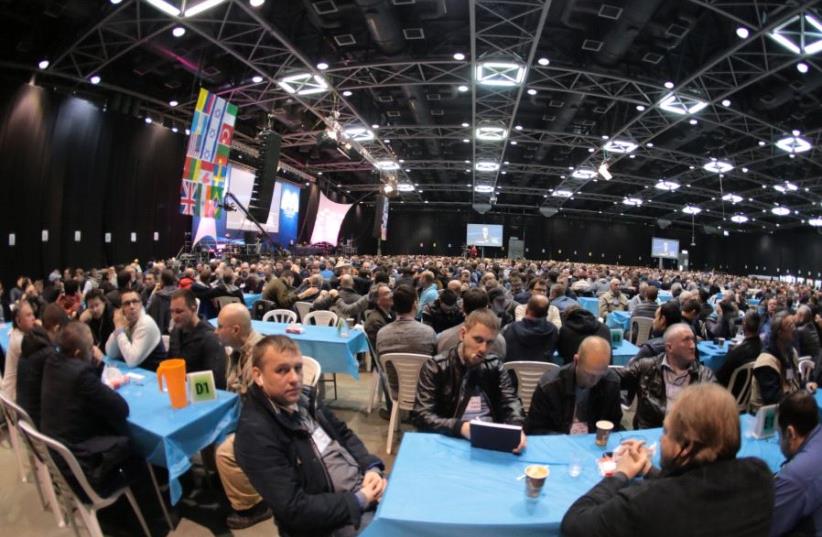