Terra Incognita: The end of Syria

Assad and his family are survivors. They have been willing to sacrifice most of Syria for their own need to cling to power. 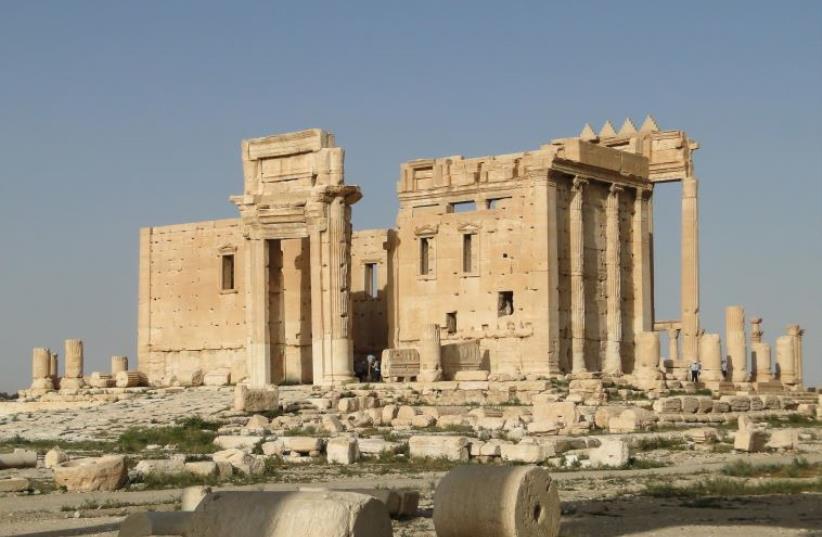