The Human Spirit: Osteopetrosis and our little Israel

Citizens of a country 1,000 times bigger than Israel come here for their cure. How likely is that? 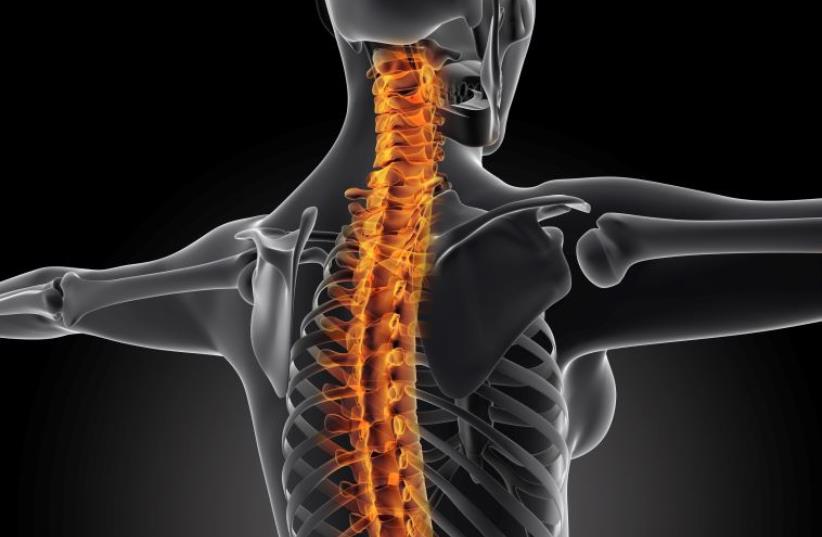