There are no shortcuts for a regional breakthrough

The peace treaty with Jordan was reached only after Israel and the PLO signed the Oslo Accords. The Arab Peace Initiative, first published 15 years ago, emphasizes this fact in clear terms. 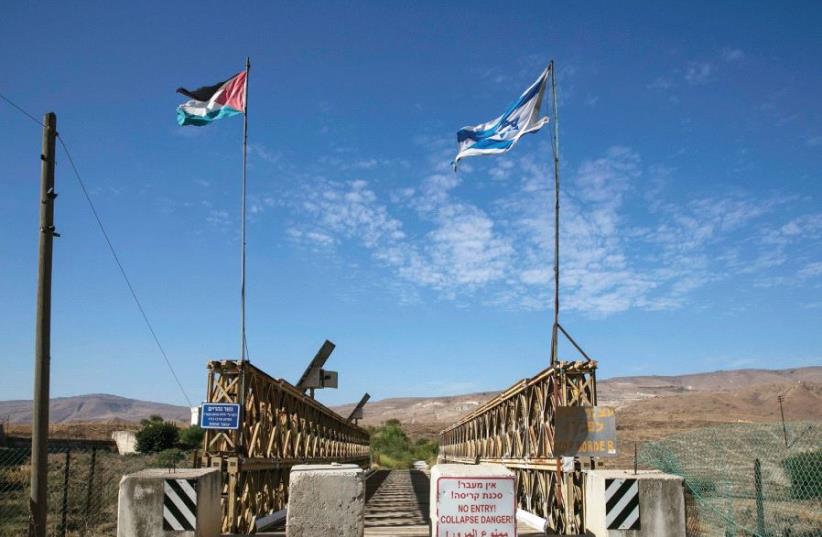