Time for an Israeli strategy for the next American administration

Don’t presume the next American president will be a better friend. 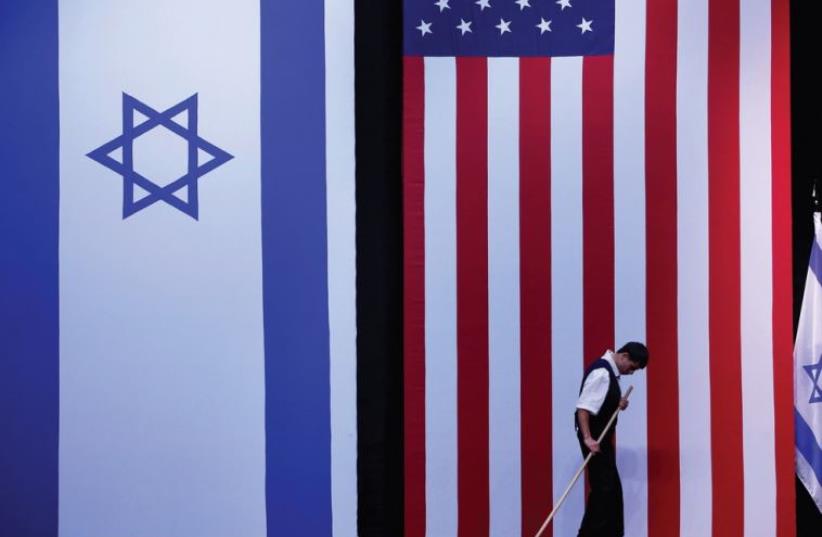