Jared Kushner, who is a close advisor to President Donald Trump and his son-in-law, seemed to have slipped in the same manner as Hillary Clinton. What will happen now?

Jared Kushner
(photo credit: REUTERS)
Advertisement
WASHINGTON - President Donald Trump's son-in-law and close adviser, Jared Kushner, has used a private email account alongside his official White House account to exchange messages with other administration officials, Politico reported on Sunday.Politico said the emails included correspondence about media coverage, event planning and other subjects. Kushner's lawyer, Abbe Lowell, said Kushner complied with government record-keeping rules by forwarding all the emails to his official account.During Trump's 2016 election campaign, the Republican derided Democratic rival Hillary Clinton for her use of a private email server for official correspondence when she was secretary of state under President Barack Obama.Some of those messages were later determined to contain classified information. 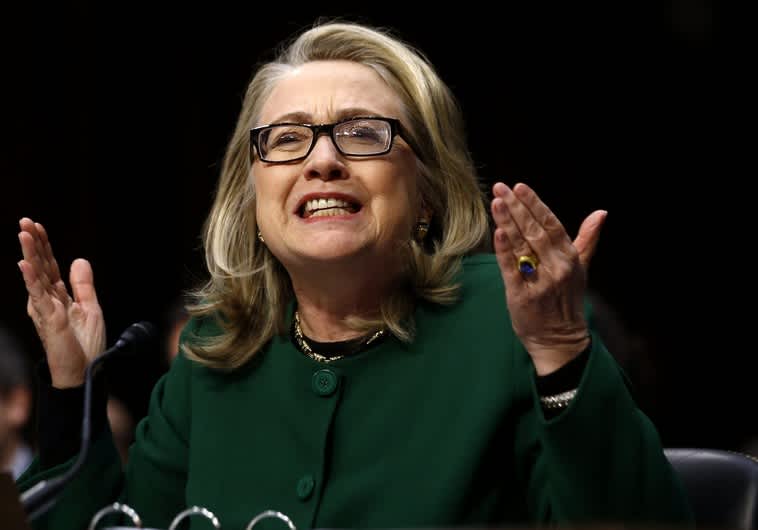 Hilary Clinton / Reuters Trump often led crowds in chants of "Lock her up!" during the campaign and vowed in October she would "be in jail" over the matter if he became president. He has since said he would not pursue prosecution.Politico said other senior Trump aides had also used private email accounts, including former chief of staff Reince Priebus, former chief strategist Steve Bannon and economic adviser Gary Cohn."Mr. Kushner uses his White House email address to conduct White House business," Lowell said in a statement provided to Politico, as well as other media organizations including Reuters."Fewer than a hundred emails from January through August were either sent to or returned by Mr. Kushner to colleagues in the White House from his personal email account," the lawyer said."These usually forwarded news articles or political commentary and most often occurred when someone initiated the exchange by sending an email to his personal, rather than his White House, address," the statement added.