Lauder: ‘The world must never again try to appease tyrants’ 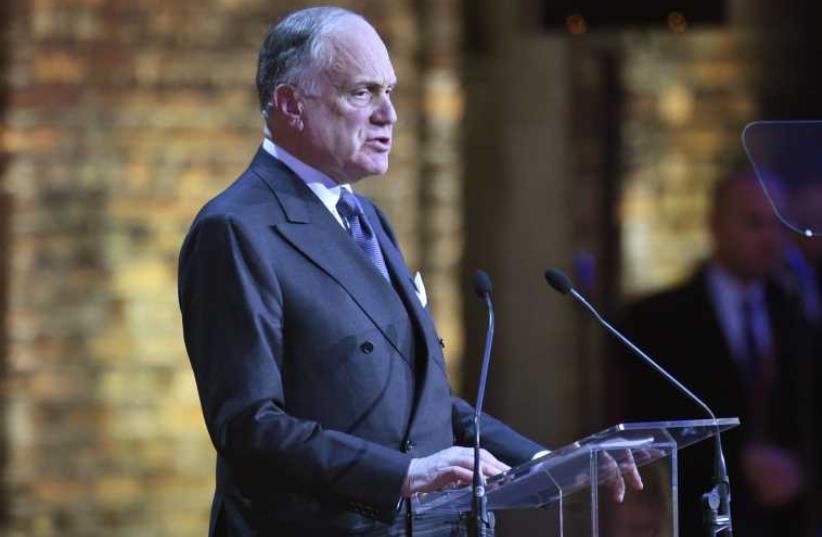