A resident of the Israeli-Arab city of Kafr Kassem in his 20s ran over and shot at four policemen, injuring three.

Three police officers were lightly injured early Friday morning when an assailant from Kafr Kassem called the emergency hotline, asked for the police, and attempted to run them over upon their arrival, shooting at them and throwing Molotov cocktails as he went along.

Naim Badir, a resident of Kafr Kassem in his 20s, was killed following his attack by other security officials on location with the police officers. The police officers were evacuated to receive medical treatment at Rabin Medical Center-Beilinson Hospital in Petah Tikva.

How the Israeli police officers were lured to the ramming attack

The incident began in the middle of the night when police officers were called to the location, receiving a report of Molotov cocktails being thrown at a car. It appears in hindsight that Badir was the one who made the call.

Badir was driving in reverse, aiming at a police officer and three Border Police fighters. He hit all but one with his car, injuring them. 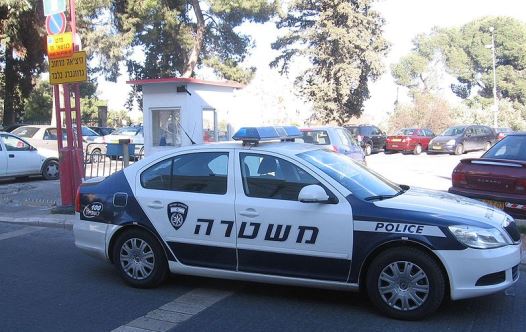 Badir then shot at them with a gun and threw Molotov cocktails in their direction. He was shot and killed by the Border Police officers as a result.

Israel Police immediately opened an investigation into the whole incident, attempting to search for additional suspects. They performed searches alongside the Shin Bet (Israel Security Agency), entering the facility from which Badir came when he attempted the attack, and found numerous weapons, ammo and Molotov cocktails.