"Policies that were envisaged very early on, 1967 or 1968, serve government policies to this day." 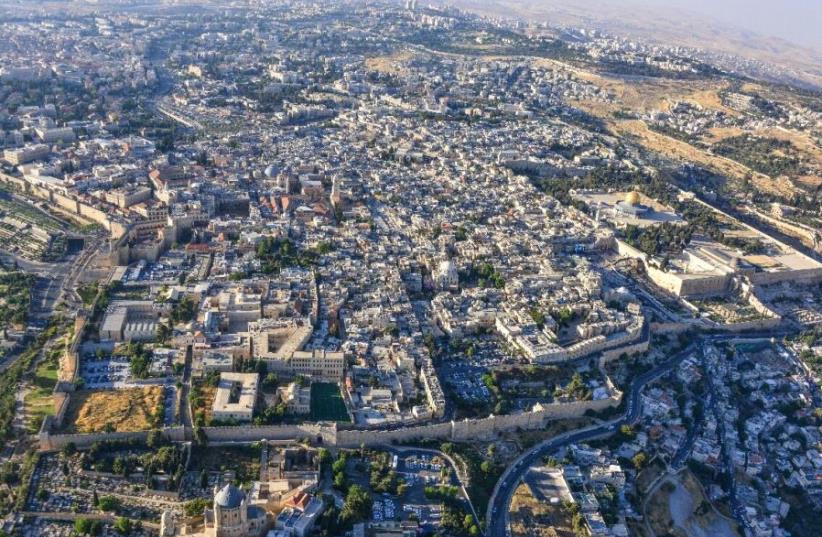