Before the peace agreement, it was groundbreaking when Menahem Milson sent a letter to one of Egypt’s most prominent writers, Naguib Mahfouz. 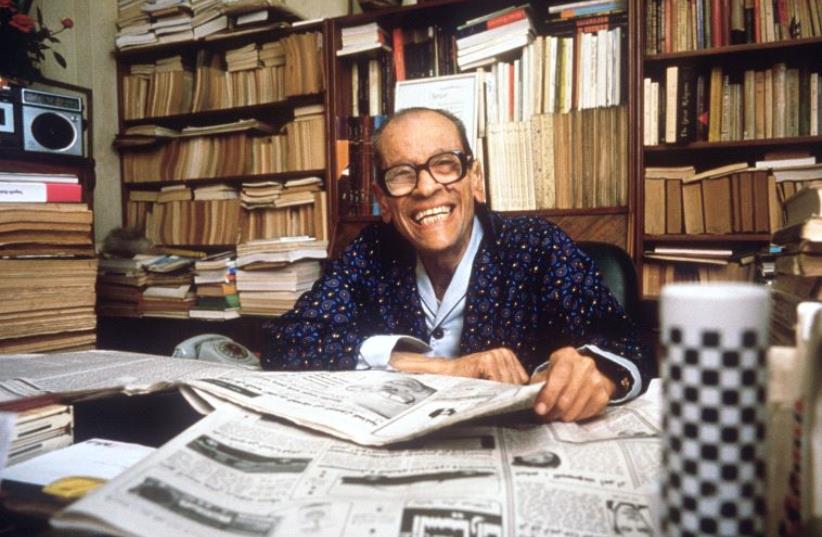