The tunnel’s collapse, which is officially being labeled “a work accident,” claimed the life of Abdel Salam Aid Al-Batniji, 36, of the Izzadin Al-Kassam Brigades. 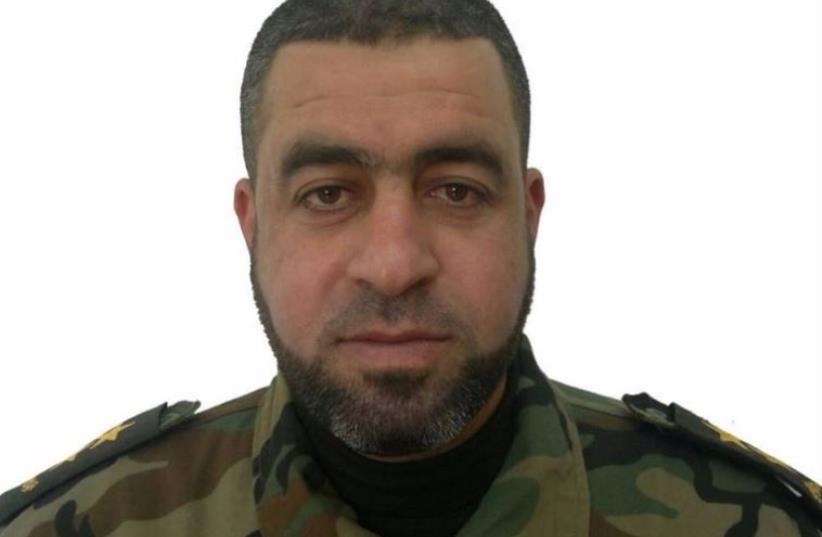 Abdel Salam Aid Al-Batniji, 36, of the Hamas military wing, died in a tunnel collapse in Gaza
(photo credit: ARAB SOCIAL MEDIA)
Advertisement
A Gaza tunnel collapsed on Monday in Shujaiyeh, in the eastern part of Gaza city, killing a Hamas operative who was inside.Izzadin Kassam, Hamas’s military wing, named the operative as 36-yearold Al-Salam Al-Batniji. It described the collapse as a work accident.Earlier this month, The Jerusalem Post, citing Palestinian sources, reported that Hamas operatives were afraid to enter underground tunnels in the Gaza Strip fearing they will collapse.Some of the operatives digging the tunnels believe Israel was involved in at least a few of the recent tunnel collapses that claimed the lives of several Hamas men.In January and February, official reports described collapses caused by recent storms and heavy rains; however there are many who believe Israel is responsible.A Hamas attack tunnel collapsed in the Gaza Strip in the Zeitoun area in early February.A day earlier, Hamas officials confirmed the death of at least two of its operatives in a separate tunnel collapse. Eight others were reported missing after the underground passageway caved in, according to Izzadin Kassam.A week before that, seven Hamas men were killed when a tunnel collapsed close to Gaza’s eastern border with Israel.

Noam Rotenberg and Noam Amir of Ma’ariv contributed to this report.
Advertisement
Subscribe for our daily newsletter