How Israel missed an opportunity to cut off Hezbollah's head

A new book sheds light on an IDF plan to assassinate senior Hezbollah military officials and the man who shot the plan down. 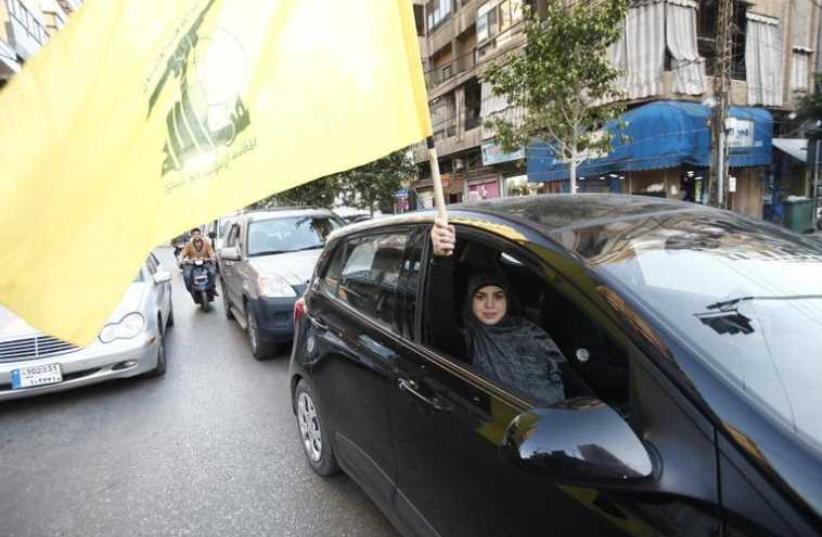