'I want to die,' Kiryat Arba terrorist wrote on Facebook prior to attack

17-year old hailed as "martyr" by Palestinian Authority official media. Tarayrah wrote on Facebook before the attack: "Death is a right and I am asking for my right to die." 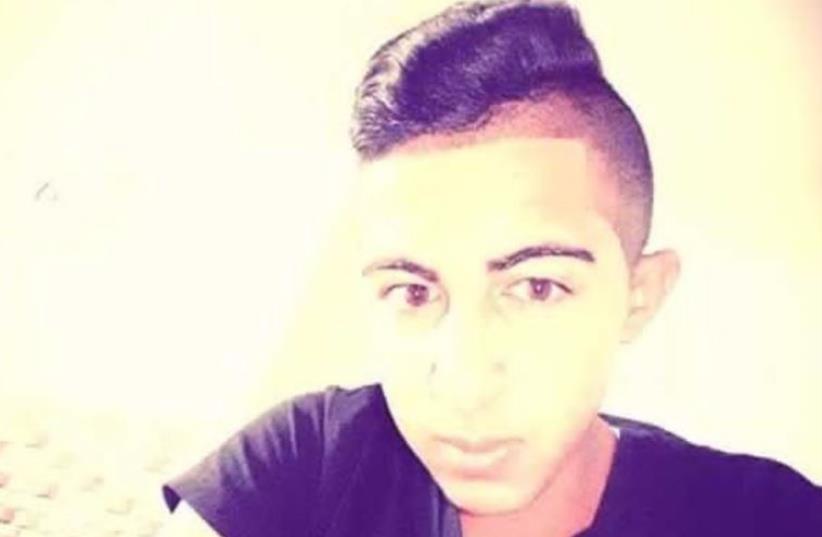 Muhammad Tarayrah
(photo credit: ARAB MEDIA)
Advertisement
On Saturday, Muhammad Tarayrah revealed his willingness to become a “martyr,” writing on Facebook: “Death is a right, and I am asking for my right to die.”The 17-year-old carried out a stabbing attack in Kiryat Arba on Thursday, killing Hallel Yaffe Ariel, a 13-year-old girl.Tarayrah, who lived in Bani Naim, near Hebron, was inspired by Majd al-Hadour, an 18-year-old woman from his village who carried out a car-ramming attack against soldiers near Kiryat Arba last Friday.Soldiers shot and killed Hadour.In the posts he published about her on his Facebook page, Tarayrah mentions Hadour under the hashtag #”A sister to bravery.” In addition, he wrote a poem for her, telling her that “Jerusalem is now proud of you.”Tarayrah’s uncle Yusuf Waleed Tarayrah was killed by soldiers in March after carrying out a car-ramming attack near Kiryat Arba.In a post he wrote at the beginning of Ramadan, Tarayrah said: “Even though we are happy on Ramadan, we carry a great pain in our hearts – we miss you, Yusuf Tarayrah.”