By ANNA AHRONHEIM
AUGUST 30, 2017 16:00
Illegal weapon seized during IDF raid on West Bank arms factory
(photo credit: IDF SPOKESPERSON'S UNIT)
Advertisement
Security forces continue to crack down on illegal weapons in the West Bank, carrying out a several raids overnight Tuesday, confiscating assault rifles and shutting down an arms factory.The ongoing raids of weapons factories have greatly reduced the number of illegal weapons that could end up in the hands of attackers, and has driven up the price of a Carl Gustav-type submachine gun – the most popular weapon – from NIS 1,500 in January 2015 to NIS 4,500 in December 2016 and approximately NIS 7,000 in May 2017.The IDF, Shin Bet (Israel Security Agency) and Border Police found M-16s rifles in Azun, near Kalkilya, and an illegal weapons factory and more M-16s in Abud, 22 km. northwest of Ramallah. More homemade weapons were found in Beit Fajar, south of Bethlehem, the army said.During operations in the West Bank over the past week, the IDF had found a pair of M-4 carbines and several other M-16s. Troops seized one M-16 on Monday found in a home in Abu Dis near Jerusalem, and another was found along with a homemade gun in Bir al-Basha, 15 km. southwest of Jenin, the army said. 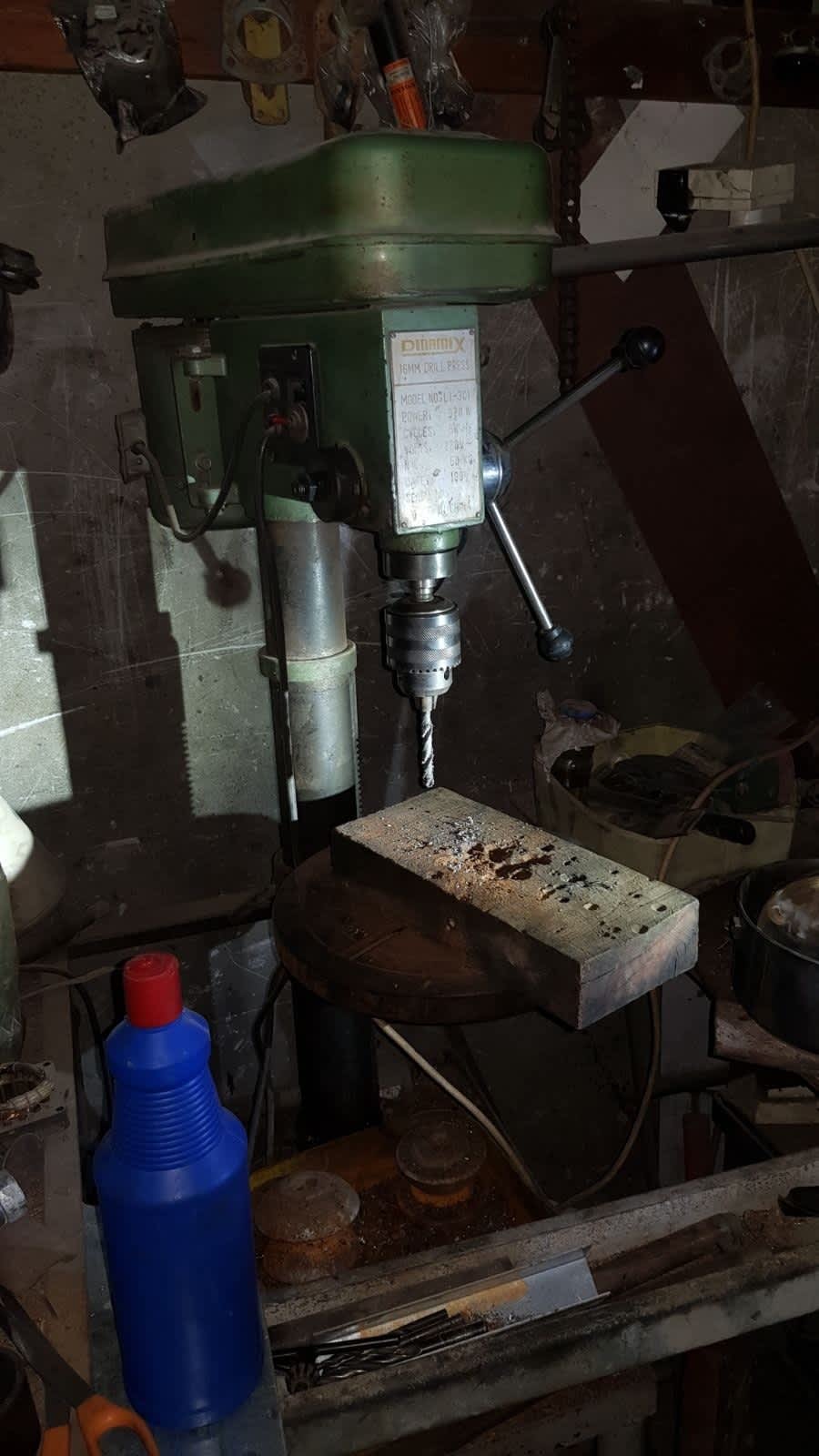 Illegal weapons factory in the West Bank photographed during an IDF raid (IDF Spokesperson's Unit)The IDF has closed down 35 weapons factories and confiscated more than 220 illegal weapons since January, according to army figures.In 2016, 40 gun-making workshops were shuttered and 445 illegal weapons were confiscated, a significant increase from the 170 weapons seized in 2015.The effect of such closures has been felt in the sales of assault rifles such as the M-16, which, since they cost tens of thousands of shekels, are less popular than the relatively cheap Carl Gustav knockoffs.The IDF believes it is getting to the root of the problem of illegal weapons in the West Bank by carrying out near-nightly raids.Lt-.Col. Benny Meir, commander of the Shahar Battalion, said in a recent interview with The Jerusalem Post that the raids have given the IDF the upper hand against Palestinian weapons dealers, adding that “we are always in action and this is leading them to make many mistakes” that lead to their eventual arrests.“It’s like the roots of the tree; we might only get the branch on top at first, but in the end we get to the roots and get everyone involved,” Meir said.Also overnight on Tuesday, security forces arrested 16 wanted Palestinians across the West Bank suspected of involvement in terrorist activities and in violent disturbances against civilians and soldiers.Security forces arrested one Palestinian in each of the following places: Beita, Tulkarm, Azun, Kafr Abbush, Kafr a-Tabka, Kobar and Kafr Ein. Another two wanted Palestinians were arrested in each of the villages of Dura, Husan and Beit Rima, and three others in Beit Fajar. All were transferred to the Shin Bet for questioning.