Who will inspire Netanyahu in responding to the Gaza predicament?

So what is it going to be now regarding Gaza? Moses or Mason? More forceful makot or more waiting for that one word? 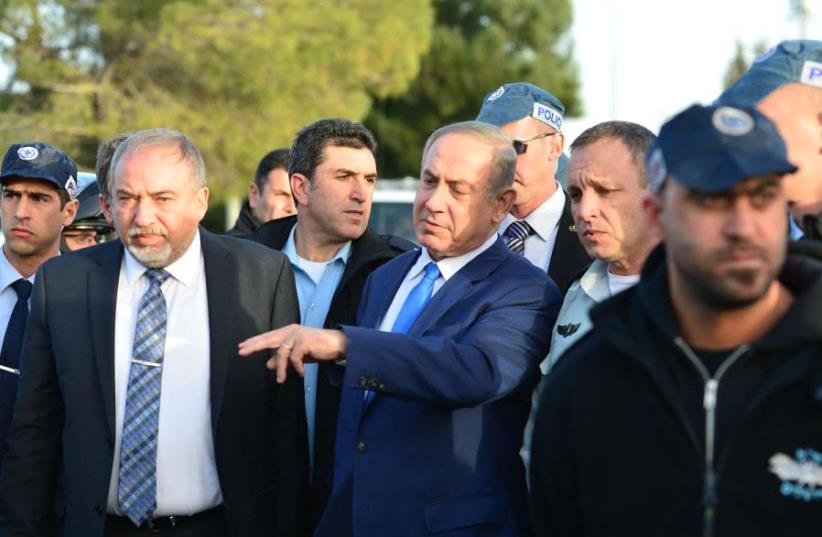