"Sharing of art and literature across borders constitutes an immense power for good in this world," says "Harry Potter" author. 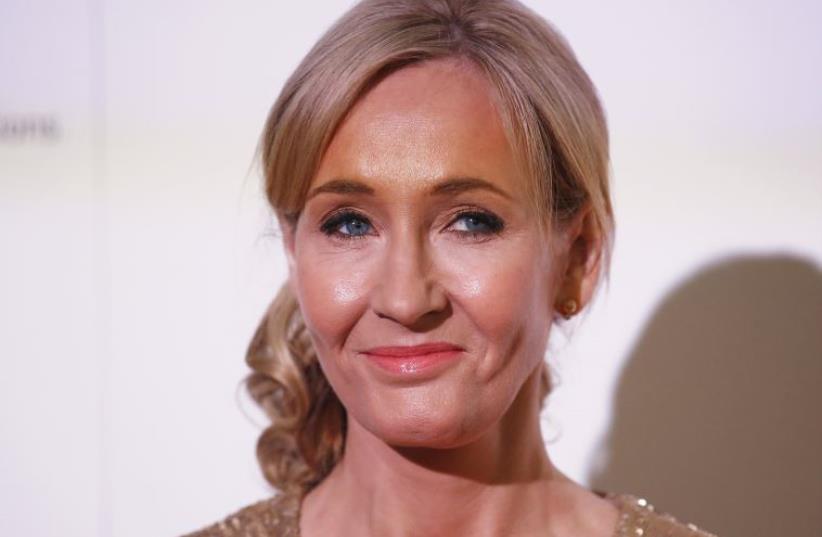 Author J.K. Rowling in London November 9, 2013
(photo credit: REUTERS)
Advertisement
J.K. Rowling has defended her decision to oppose a cultural boycott of Israel in a post on her Twitter account.The Harry Potter author was criticized by a number of her fans on social media after she was announced as one of the 150 British artists who signed an open letter, published by The Guardian last week, espousing the value of cultural engagement with the Jewish state over a cultural boycott.On Monday, Rowling addressed “a number of readers asking for more information about why I am not joining a cultural boycott of Israel,” stating that she had “never heard of a cultural boycott ending a bloody and prolonged conflict.”Rowling argued on Twitter that the impact of a cultural boycott would be felt predominantly by ordinary Israelis and not by the Israeli administration who would be able to affect change, writing that she has “deplored most of Mr Netanyahu’s actions in office,” referring to Prime Minister Benjamin Netanyahu.“The sharing of art and literature across borders constitutes an immense power for good in this world,” Rowling concluded. “At a time when the stigmatisation of religions and ethnicities seems to be on the rise, I believe strongly that cultural dialogue and collaboration is more important than ever before and that cultural boycotts are divisive, discriminatory and counter-productive.”A week after Rowling joined another 150 people from the British arts world in signing a letter published in The Guardian that condemned the Boycott, Divestment and Sanctions movement, more than 300 scholars affiliated with British academic institutions signed a letter in the same publication pledging not to cooperate with Israeli academic institutions.