In a contentious conversation with the ‘Post’ during their recent visit to Israel, Black Lives Matter activists maintain that their cause is intertwined with the Palestinian one. 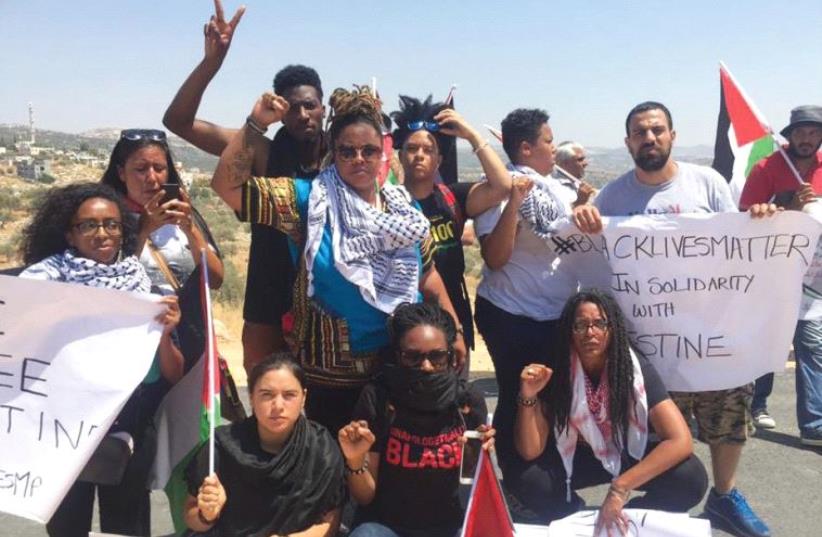