The teen watched Palestinian television broadcasts that incited against Israel and said Israel was “killing young Palestinians” before he allegedly committed the crime, Shin Bet says. 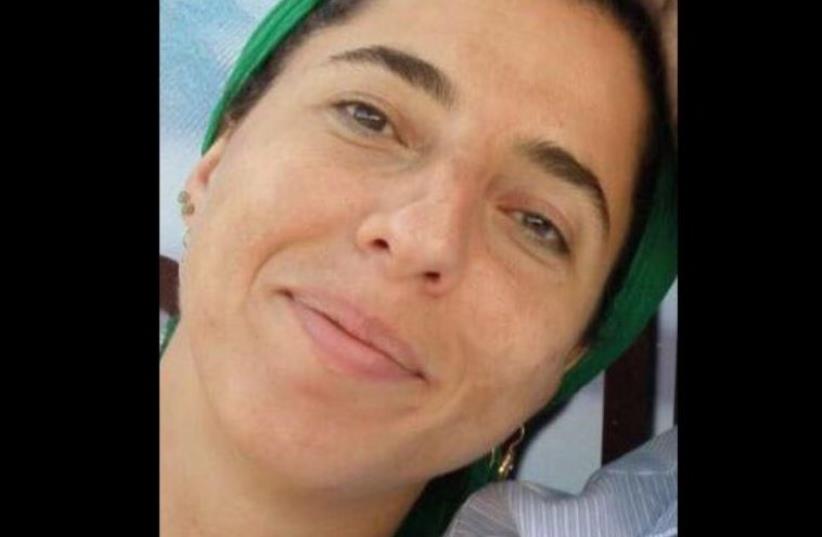 Dafna Meir
(photo credit: Courtesy)
Advertisement
A 16-year-old Palestinian, whose name is under gag order, was convicted Monday by the Judea military court of stabbing Dafna Meir to death at her home in Otniel on January 17.The IDF Spokesman’s Office announced the conviction Tuesday.According to the indictment, after killing the mother of six, the teenager returned home to the nearby village of Beit Amra where he washed blood off of his left hand and then watched a movie with his family.Before committing the murder, the youth watched Palestinian television broadcasts that incited against Israel, and said Israel was “killing young Palestinians,” according to the Shin Bet (Israel Security Agency).He was arrested two days after the murder, and confessed to the crime during an interrogation.According to Channel 2, the indictment said the attacker armed himself with carving knifes before going to Otniel. Arriving in the South Hebron Hills settlement, he approached the Meir family home and hid in the bushes.There he watched the 38-yearold nurse and her children inside their home.The terrorist then repeatedly stabbed Meir in the upper torso in front of one of her children, the indictment stated. He fled the scene while she lay dying.EThe Otniel stabbing marked the first fatal terrorist attack in a settlement since March 2011, when five members of the Fogel family were murdered in their home in Itamar.Jerusalem Post staff and Yaakov Lappin contributed to this report.