In one of the incidents, a terrorist shot dead trying to knife border policemen in Jerusalem. 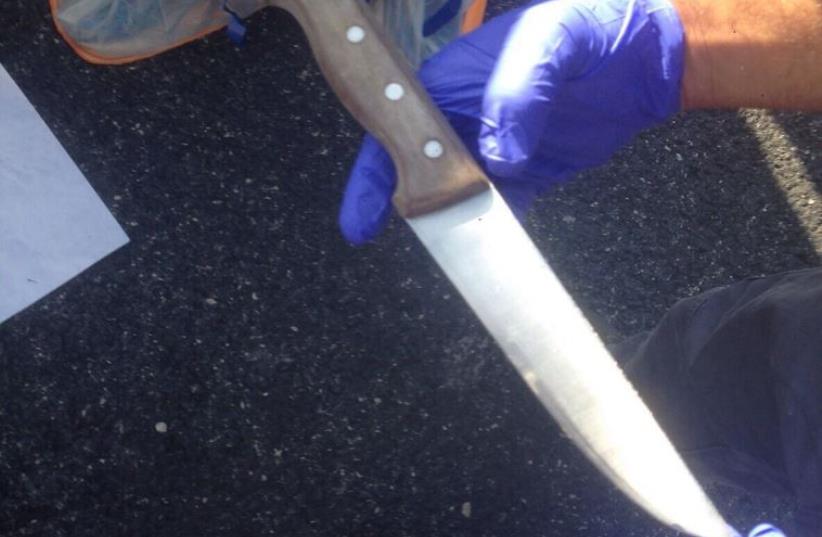