15 years after Operation Defensive Shield, the situation on the ground is quiet, thanks to security cooperation with the PA, improved intelligence and almost nightly raids. 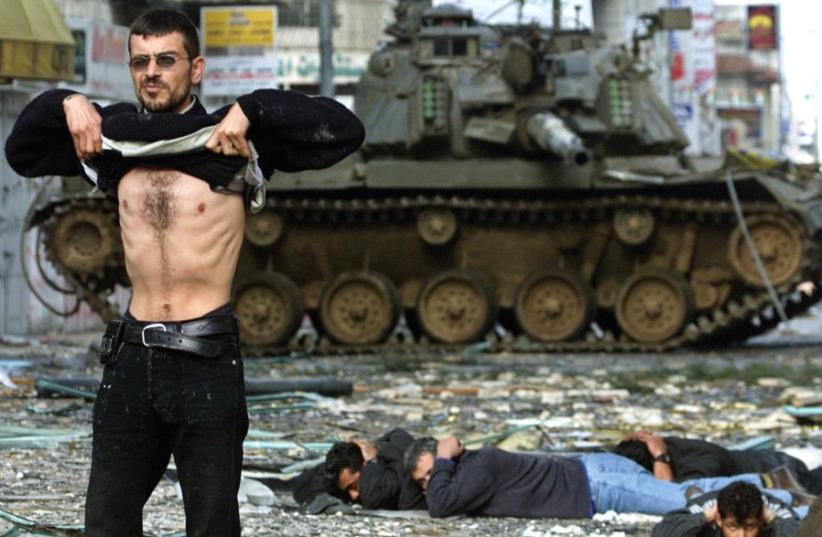