Reporter's Notebook: By the Temple Mount, we sat and wept

I wanted to see what all the fuss was about at the holy site and was subjected to humiliations from start to finish, included being told I’m forbidden from crying. 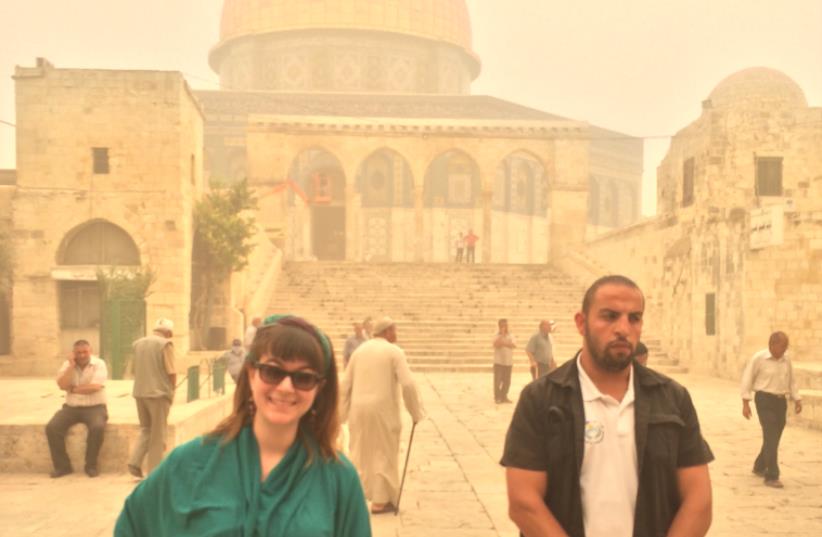