Security and Defense: Explaining the unexplainable

The asymmetric warfare challenge to the IDF’s 2009 conflict in Gaza was ‘peanuts’ compared to the 2014 fighting – and the subsequent perception of a ‘low’ body count of 67 dead soldiers. 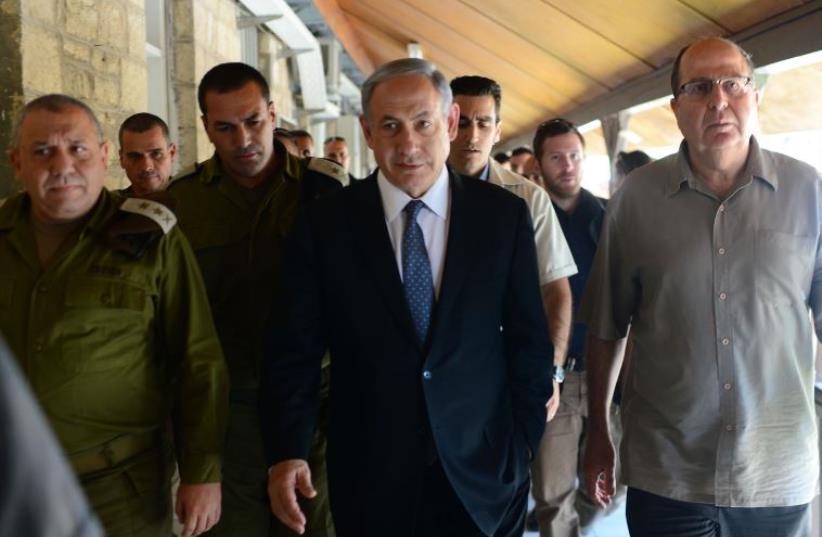