‘The perfect deal’ to end the conflict

The Two States, One Homeland initiative proposes a confederation with open borders that allows residency for Jews and Arabs from ‘the River to the Sea’ 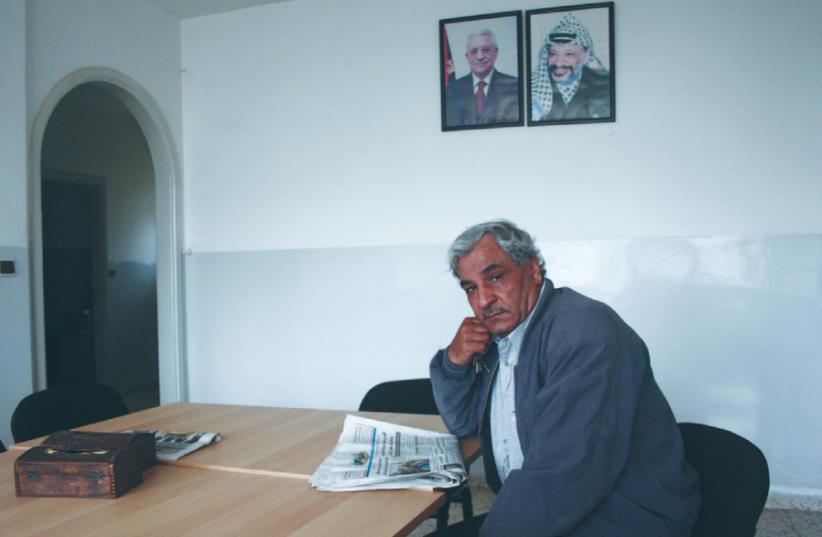