The target for Iran's recent missile test? A Star of David

In a document shared with members of the UN Security Council, Israeli Ambassador to the UN Danon shared a satellite image in which a Star of David shape is clearly visible. 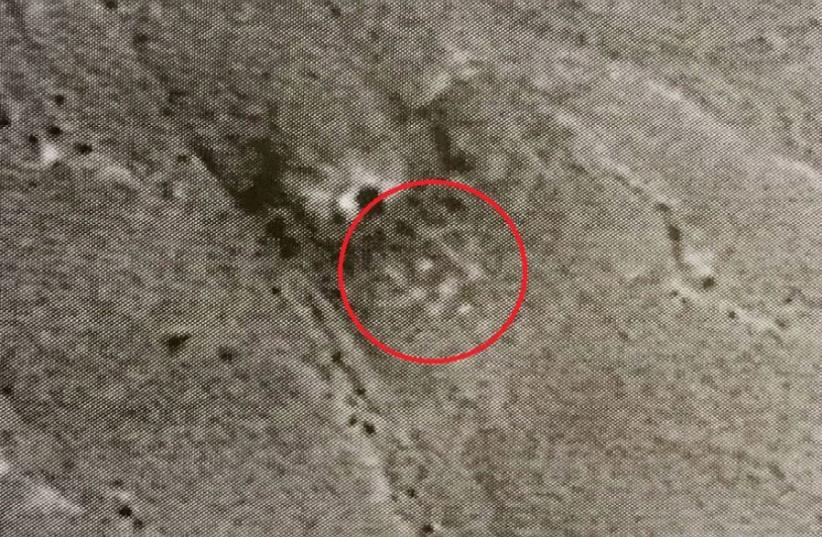 Satellite image shows a Star of David shape targeted by an Iranian missile test.
(photo credit: Courtesy)
Advertisement
Israeli Ambassador to the UN Danny Danon revealed on Wednesday a startling photo showing that Iran recently used a Star of David as a target for a ballistic missile test.In a document shared with members of the UN Security Council, Danon shared a satellite image in which a Star of David, a Jewish symbol, is clearly visible.According to a statement from the Permanent Mission of Israel to the United Nations, the Star of David was used as a target for a mid-range "Qiam" ballistic missile test in December last year. Alongside the Star of David, a round crater caused by the rocket can also be seen."This missile test not only violates Security Council resolutions but also proves beyond doubt, once again, the true intentions of Iran to target Israel," said Danon in his message to Security Council member states."The Security Council must act immediately against this demonstration of hate and Iran's provocative violations that threaten the stability of the entire region," added Danon. 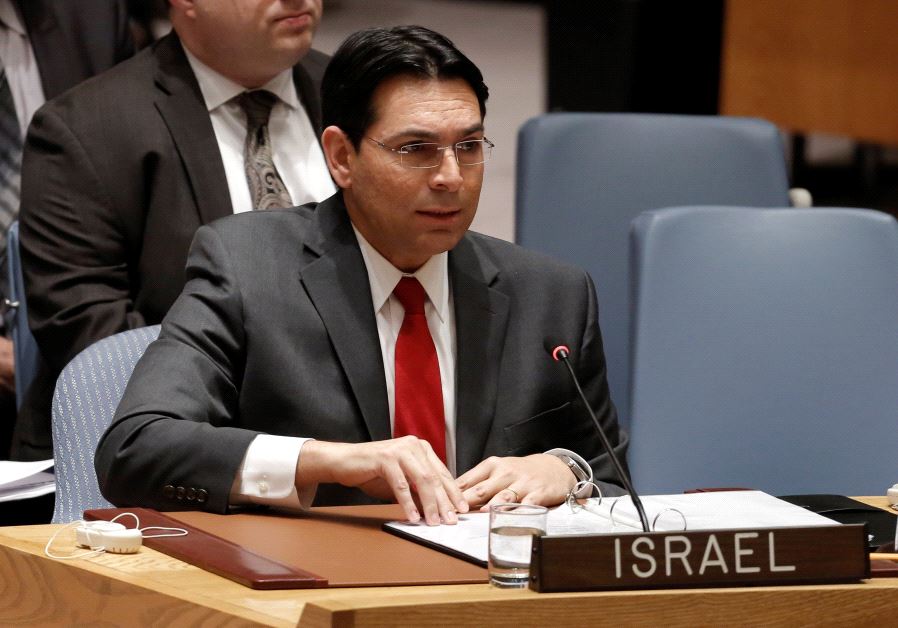 Israeli Ambassador to the United Nations Danny Danon addresses the Security Council. (UN PHOTO)It was announced this month that Israel will test its Arrow 3 intercontinental ballistic missile (ICBM) defense system in the United States next year. The test will be carried out in cooperation with the US Missile Defense Agency (MDA).The news comes as concerns build over Iran's continued ballistic missile tests. The Arrow 3 system is considered one of the most technologically-advanced defense systems in the world, designed to intercept incoming missiles outside of the Earth's atmosphere.