The including of the three communities on the list “is a clear statement by the government that it will continue to develop and strengthen the settlements [in Judea and Samaria],” Gallant said. 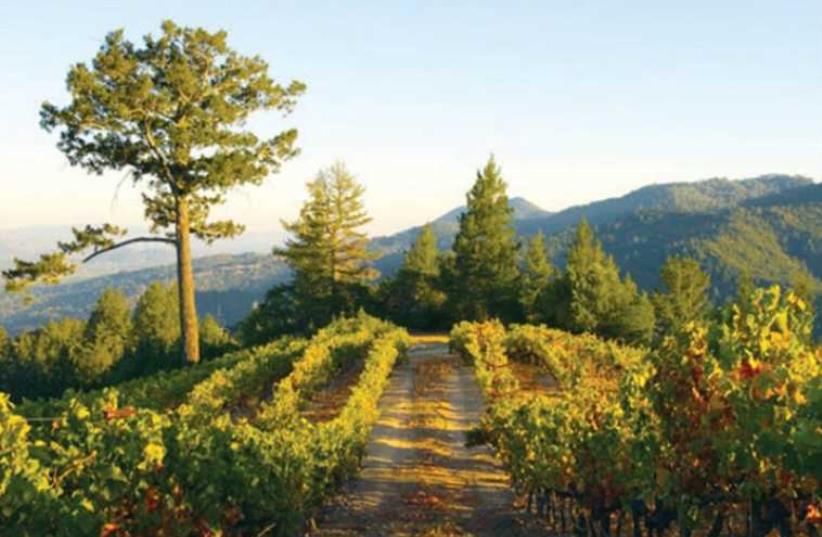 Psagot Winery
(photo credit: Courtesy)
Advertisement
Three former outposts are included in the “national priority list” for construction, which the government approved on Sunday at its weekly meeting.The list identifies communities – often in the country’s periphery or in places of strategic importance – that are eligible for extra grants and financial incentives to encourage development.The full list has yet to be published. But Housing and Construction Minister Yoav Gallant has already released the name of three communities: Migron, Shvut Rachel and Kerem Re’im.The inclusion of the three communities on the list “is a clear statement by the government that it will continue to develop and strengthen the settlements [in Judea and Samaria],” Gallant said.The three fledgling communities are not independent settlements, but have been authorized as neighborhoods of existing communities even though they are at least a kilometer away from those settlements.The most famous among them in Migron, which the IDF forcibly evacuated and relocated in 2011 under orders from the High Court of Justice.The families have lived since then in modular homes near the Psagot winery. Early this month the community held a cornerstone laying ceremony for the construction of their new permanent homes.The houses will be built near the Psagot winery, but will be considered to be part of the Kochav Yaakov settlement.
Shvut Rachel is part of the Shiloh settlement and Kerem Re’im is part of Talmon.“Migron today is stronger than ever,” said Gallant of the Kulanu party, who is a strong supporter of Judea and Samaria.
“Settlements in the region are the lifeblood of Zionism and a strong base for the continued existence of the Jewish people on its land,” Gallant said.Binyamin Regional Council head Israel Ganz, in whose jurisdiction Migron is located, said the decision is the government’s answer to the High Court of Justice, which ordered the community’s demolition.His council plans to vigorously build in Judea and Samaria with the help of the nationalist government.Hagit Ofran of the left-wing group Peace Now said that the decision was part of an overall plan to transform Migron into its own independent settlement.Placing it on the national priority list uncovers the government’s “bluff” in pretending that this was not the plan in the first place, she said.