Terrorist behind 1969 supermarket bomb cuts plea deal to be deported from US. 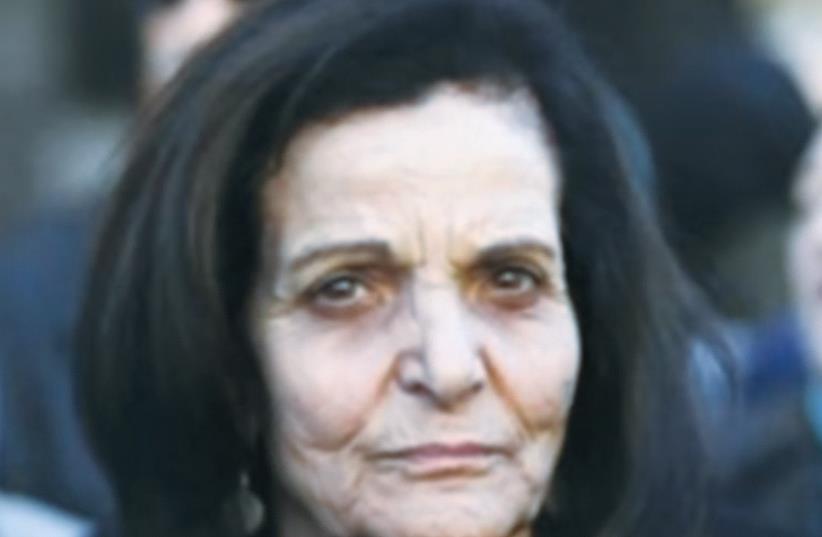 Rasmea Odeh
(photo credit: YOUTUBE)
Advertisement
Rasmea Odeh is “no martyr for women’s rights,” Harold Jaffe told The Jerusalem Post on March 26.Jaffe, the brother of the murdered Edward Jaffe, was speaking in response to news on March 23 that Odeh, the terrorist-turned-rights activist had cut a plea bargain with the US Attorney’s Office agreeing to deportation for lying on her US immigration form.“She wants to be a martyr in the US, but she is no martyr for women’s rights or the freedom movement – it’s all nonsense,” he said.Jaffe also expressed some concern that Odeh could renege on the deal until an expected hearing at the end of April when Odeh will officially agree to the deal before the court, which will seal the deal as binding.“It’ll be done when it happens, when it’s done, it’s done,” he added.Further, Jaffe said his family had opposed the prisoner exchange leading to Odeh’s original release from Israeli prison to Jordan decades ago.Jaffe speculated that Odeh finally agreed to deportation once a new threat of up to 20 years in prison started to hang over her.In February, the US Prosecutor’s Office in Michigan announced it would seek the Palestinian Authority’s permission to depose two Palestinian women who co-conspired with Odeh to perpetrate the infamous 1969 supermarket bombing in efforts to deport her and debunk her defense that she only confessed to the bombing after being tortured by the Shin Bet (Israel Security Agency.)Absent the plea deal, Odeh’s retrial had been scheduled for May 16 in which the US would argue that she lied and covered up her terrorist past on a US immigration form, actions that justify her deportation.In 1970, an Israeli military court convicted Odeh of participating in the Popular Front for the Liberation of Palestine bombing. The bombing killed two people – Hebrew University students and roommates Leon “Arie” Kanner, 21, from Netanya, and Edward Jaffe, Harold’s brother, 22, formerly of Cape Town, and living near Tel Aviv – at the SuperSol supermarket on Agron Street in Jerusalem in 1969. Odeh was sentenced to a life term.Odeh served 10 years of that sentence before getting an early release in 1980, in a prisoner exchange deal between Israel and the PFLP, and later immigrated to the US in 1995.Shurat Hadin Director Nitsana Darshan-Leitner, representing Jaffe, said, “It has taken a long time, but justice is finally coming to Rasmea Odeh.”“It’s shocking to think she was able to lie on her citizenship application, live in the United States for 20 years, and believes she can hide her... terrorist past,” she said.“Merely deporting her to Jordan is not enough. She deserves to spend the rest of her life in prison. Just as we worked with the US attorney to pursue her, we will continue to chase her in Jordan and anywhere else she will go to hide,” she added.In November 2014, a Detroit federal jury convicted Odeh of concealing her life imprisonment in Israel, and in March 2015 she was sentenced to serve 18 months in prison, have her US citizenship canceled and be deported to Jordan.But in February 2016, a US appeals court threw out Odeh’s original conviction, saying the trial court should have allowed expert testimony that she was suffering from post-traumatic stress disorder due to Shin Bet torture in prison and did not know her statements to immigration officials were false.The latest developments in February of the US trying to gather testimony from former co-conspirators of Odeh’s were part of a new push by the US to tag her with new charges, which could lead to more prison time if she continued to try to inject new issues related to the original terrorist attack and her treatment by the Shin Bet into the retrial.