Israeli media says that at least 3,000 demonstrators also faced off with security forces in the area of the Lion's Gate. 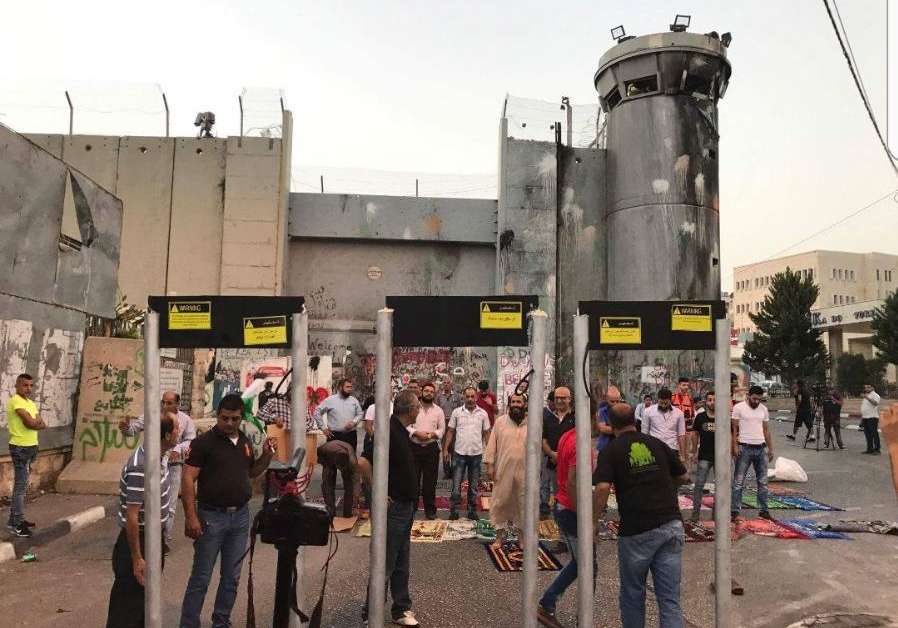 Israeli media says that at least 3,000 demonstrators faced off with security forces in the area of the Lion's Gate. This comes after Palestinian Authority President Mahmoud Abbas spoke on Sunday about his decision to sever ties with Israel until it reverses its decision to place metal detectors at the entrance to the Temple Mount in Jerusalem, saying that his decision includes the security coordination with the Jewish state.