WATCH: Russian Ambassador to Israel - Hamas, Hezbollah not terrorists at all 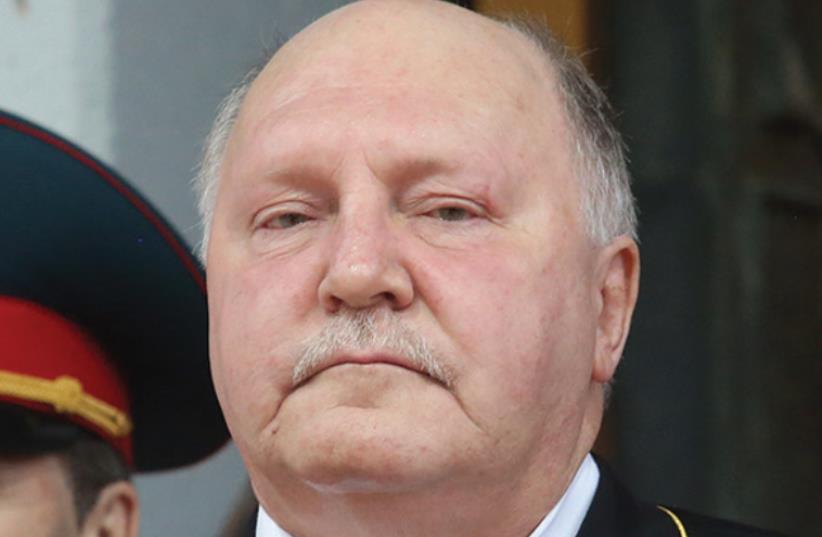