Researchers think that the state and position in which they found a skeleton in Peru was common practice at the time.

A mummy was found in a bound fetal position by a team of archaeologists from Universidad Nacional Mayor de San marcos in Peru.

The dig was conducted in an area called Cajamarquilla, and according to the archaeologists, the position in which the mummy was found was a common practice for the people who lived in the mountains close to the area.

The method of the burial led the archaeologists to believe that the skeleton dates back to the late pre-Hispanic period.

Along with the skeleton, the remains of a dig and an Andean guinea pig were found. There was also corn and remains of other vegetables at the burial site, most likely left as tribute by descendants of the mummy.

"We want the Cajamarquilla project - started approximately two months ago - to become a long term project because there are many things to find," archaeologist Pieter van Dalen Luna told Andina. "Only one percent of the archaeological site has been excavated, which is the largest in the city of Lima. And not only archaeologists are involved in this work but also the local population." 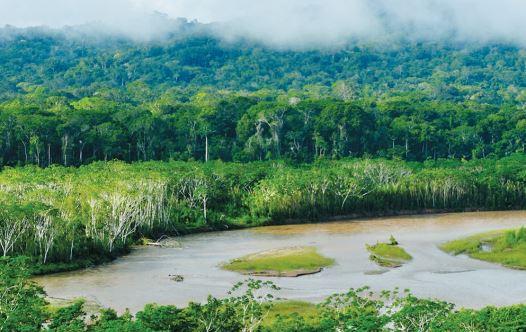 According to the researchers, the city they were excavating was home to more than 10,000 people.

The ministers of the foreign trade, tourism and culture ministries toured the dig site, and van Dalen Luna said that the archaeologists requested of the Ministry of Culture that they be allowed to continue the dig and expand the excavations.

"At first the answer was negative but then we were authorized 50% of what we requested," said van Dalen Luna.