A ship dating back to 1298 was found 200 meters away from the shore in Tallin, the capital of Estonia. It is believed to have been a trading ship and was preserved exceptionally well. 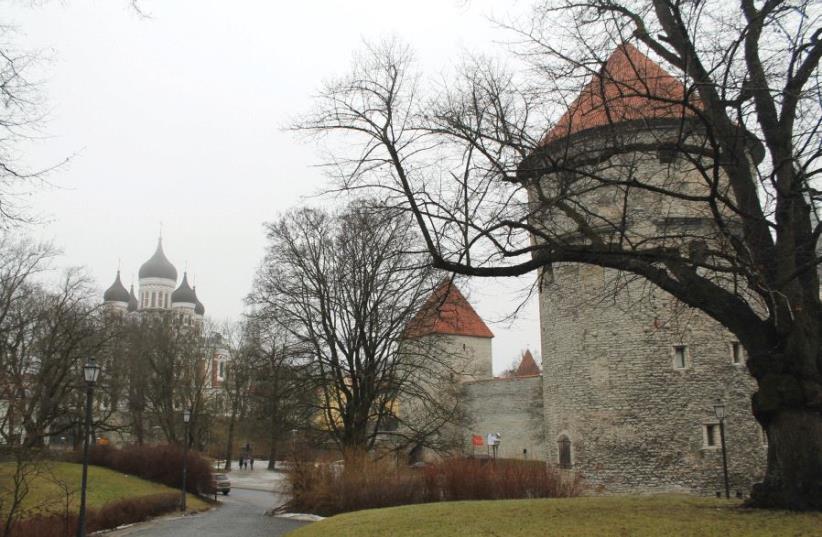 A 700-year-old ship in extraordinarily good condition was found this week at a construction site in the Estonian capital Tallin on the shores of the Baltic Sea. The ship is believed to be a Hanseatic cog that belonged to the Hanseatic League - a medieval commercial and defensive confederation of merchant guilds and market towns in central and northern Europe.

The ship was made up of oak logs about 24 meters long and sealed with animal hair and tar. Dendrochronological analysis (the study of the growth rings of trees in relation to time) found that the logs were from the year 1298.

"800 years ago we had almost two meters of water here," the archaeologist in charge of the site, Mihkel Tammet, said to British newspaper, The Metro.

"There were probably shallower underwater sand ridges which were hard to map because they changed their shape and location because of ice drifts and storms," he explained.

"Our ship was found on one of these ridges under the sediments. It sank close to the Härjapea river mouth."

A separate, smaller shipwreck was unearthed on the property in 2008 but no new ones were expected, according to the archeology news outlet Arkeonews.

The site served as a port for centuries but was contaminated in the 1930s by ash and sewage. It is now 200 meters away from the waterfront, and it is not clear if the ship sank and was gradually covered or if it was deliberately sunk by local authorities after finishing its service, Arkeonews added.

Small items were unearthed along with the ship itself, such as a pigskin mallet used by sailors to tie the ends of rope.

The finding may be the most important archaeological findings in Europe this year, Tammet wrote on Facebook.

Hanseatic ships were only known in drawings until 1962, when the well-known Bremen Cog was unearthed in Bremen, Germany. That ship, however, may have been under construction, while the current ship had been serviced and used, Tammet explained. It is also better preserved than the Bremen Cog and also seems to have been built better, he said.

Tammet wrote that he hoped the ship would be extracted and preserved in its own museum.