Woody Allen: Many critics of Israel motivated by anti-Semitism 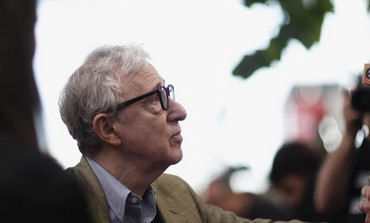 Woody Allen believes that anti-Israel sentiment is often anti-Semitism disguise, the American Jewish director has told Israeli television.In an interview with Lior Friedman of Channel 2 television that aired on Monday, 77-year-old Allen, born Allen Konigsberg, said that political criticism of Israel can conceal a deeper hatred - that of the Jewish people."I do feel there are many people that disguise their negative feelings toward Jews, disguise it as anti-Israel criticism, political criticism, when in fact what they really mean is that they don't like Jews," he said. Allen did, however, have praise for his native country for its acceptance of Jewish people. "America's always been - you know by the low standards of tolerance for Jews all over the world - America's been a very tolerant country," he said. Allen is currently promoting his new film Blue Jasmine, which stars Cate Blanchett, Alec Baldwin and Louis C.K. The movie premiered in the United States in August, with an October 17 release date for Israel.