Rita: Breaking the 'wall' between Israelis and Iranians

During an interview on CNN, singer says her Hebrew albums are sold on the Black Market in Iran; "I am very Iranian and very Israeli." 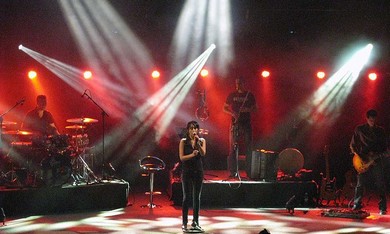 Rita Jahanforuz, arguably Israel's most famous female musician, insists there is "no quarrel" between the people of Israel and the people of Iran.During an interview with CNN's Christiane Amanpour on Saturday, the singer, who was born in Iran but moved to Israel at the age of eight, said the issue is “between the government or the leaders or something like that.” "I am very Iranian and very Israeli," she said. "I can show that everything can intertwine amazingly."Primarily known to her fans as 'Rita,' the 51-year-old's latest album is in Persian, but has also released complete Hebrew albums, which she says are sold in the Black Market in Iran. She says she chose to sing in Persian to break down the "wall" between Israelis and Iranians, or at least makes "scratches and small holes."Since Western music is banned there, she says she is very impressed by how well-received the music is by Iranians.She went on to describe fan-emails she had recieved in the past from Iranians who enjoy her music, no matter how rebellious is may be considered to be. 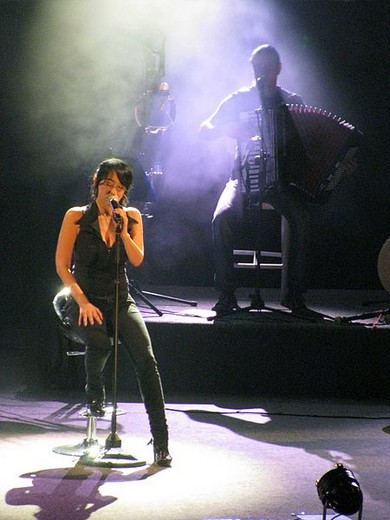 One fan, she said, sent her a "cute" email saying that he wanted to see her concert so badly, and the punishment of 3 years in prison and 70 whiplashes would be worth it.She says the difference in culture between the two nations is extreme. "The Iranian mentality is covered layer by layer, revealing some, but keeping most hidden." She was surprised when she moved to Israel and found a "free, open, cheeky, immediate" mentality."I thought they were all crazy because they were so free."Since the mentality is so extremely different, Rita knows that the possibility of performing in Iran may pose challenges in her future, but her passion for music and unity overwhelms any sense of fear.“They say, ‘Throw your heart forward and go and fetch it.’”