Jewish-Canadian entrepreneur Dov Charney claims wrongful termination after nude photo scandal; at least 8 employees have accused him of harassment since 1989.

By LAUREN IZSO
JUNE 24, 2014 20:32
American Apparel
(photo credit: Courtesy)
Advertisement
Founder and former chief executive of trendsetter fashion brand American Apparel, Dov Charney, is determined to get his job back after being ousted for alleged sexual misconduct.For years, there have been reports and accusations against Montreal, Canada-born Charney by female employees for creating what they claimed was an unsafe environment, and the fashion empire's board of directors decided enough was enough, and terminated him last Wednesday.Now, the 45-year-old Jewish fashion entrepreneur plans to sue them for wrongful termination, claims the LA Times. In a letter sent to the board by Charney's lawyer that was obtained by the Times this week, they offered him an "unreasonable ultimatum" so he would be forced out. 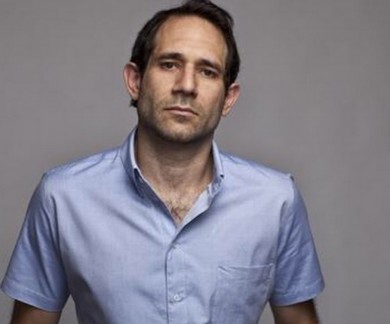 The clothing company's board made the decision to overthrow Charney last week, however they offered him the opportunity to remain on staff as a creative consultant, reported The New York Times on Saturday. The only stipulation was that if he remained on staff, he would need to give up his executive role in the company, or be fired altogether. According to the NYT source, he chose the latter.According to reports, he was aware of nude photos of an ex-employee being published on the Internet by a current employee and did nothing to stop them from going online. This female ex-employee, Irene Morales, apparently sued Charney in 2011 for forcing her to perform sexual acts over a period of several months. 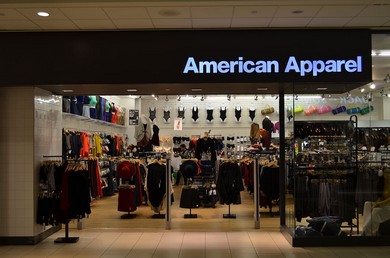 The New York Times says after the board was made aware of Charney's knowledge of the photos posted, they launched an investigation. The investigation reportedly concluded that as well as sexual misconduct, Charney had used company funds inappropriately and for personal use.Since the company was founded in 1989, Charney has been accused of sexual harassment by at least eight employees, says the Daily Mail.On top of the legal drama, 24 hours after the termination, a video was posted online of Charney dancing nude in what appears to be his office, and in front of what the Daily Mail confirmed are female employees. An Instagram page was opened shortly after Charney was fired, called "save-dov." The tagline on the account says, "In support of Dov Charney, founder and CEO of American Apparel, and recent victim of the usual American love of greed and capitalism. #savedov." Various pictures of Charney were posted to the account with hashtags such as "#fightthepower" and "capitalismisinhumane." American Apparel has always advertised themselves as a sweatshop-free organization that stands against outsourcing. The Instagram group, run by Charney supporters claims all accusations are untrue and Charney was terminated on solely financial grounds.
Advertisement
Subscribe for our daily newsletter