Daniel Tauber is an attorney admitted to practice law in New York and Israel. He received his B.A. in Philosophy and Law from Brooklyn College and his J.D. from Fordham University School of Law. He is executive-director of Likud Anglos, a member of the Likud Central Committee, and was a candidate on the Likud’s list in the 2013 Knesset elections.

Tauber has been involved in pro-Israel and pro-Land of Israel activism since attending university. His articles on Israel-related issues have been published in a variety of publications.

He made aliyah from New York in 2009, and lives in Jerusalem with his wife and daughter. Tauber follows the national-liberal political philosophy of Ze’ev Jabotinsky and Menachem Begin. Email Daniel at daniel@danieltauber.co.il. 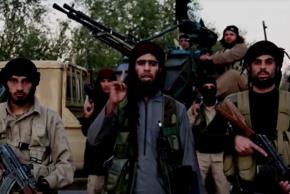 The destruction of ISIS is a strategic imperative 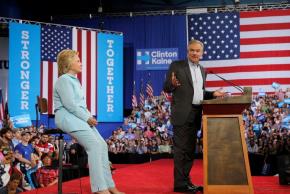 For Zion's sake: Are we losing the Democratic Party? 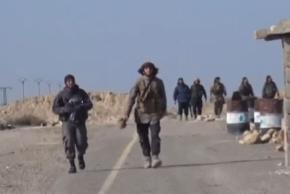 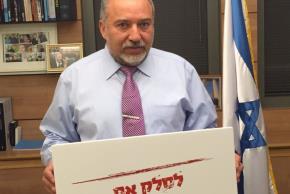 FOR ZION’S SAKE: Ending the cycle of coalition crises 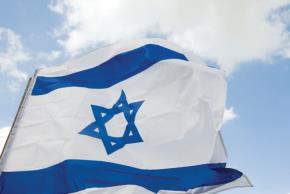 Video Comment: Israel at 68, a light in dark times 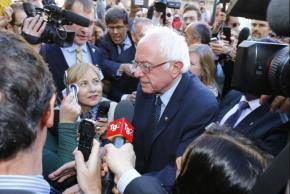 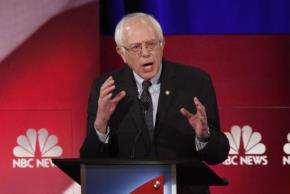 For Zion's Sake: Don’t let Sanders off the hook 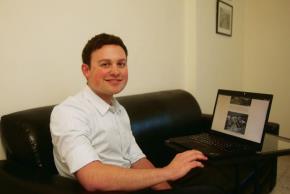 Deconstructing Jerusalem’s future with a mix of hope and dismay 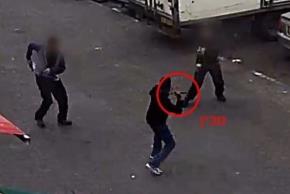 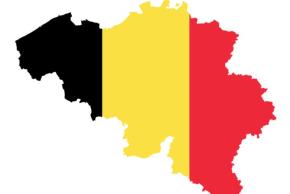 Video Comment: The talk of 'Palestine' while Brussels burns 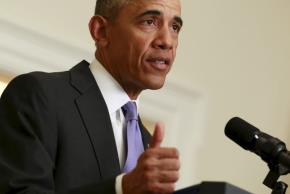 FOR ZION'S SAKE: The world Obama made 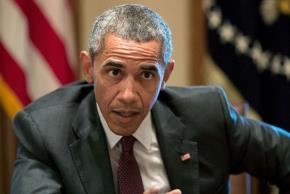 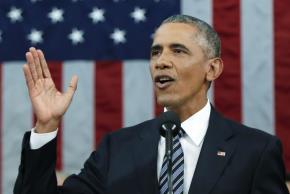 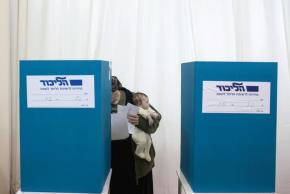 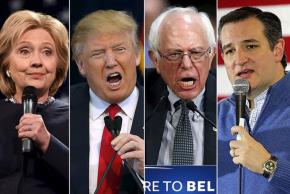 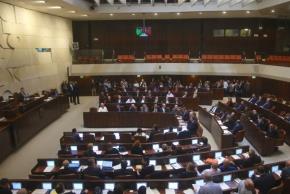 For Zion's Sake: To save the Knesset’s honor, make it change