Ramy Shaath, 50, was arrested in 2019 together with several Egyptian activists and businessmen on suspicion of assisting a terrorist group: the outlawed Muslim Brotherhood. 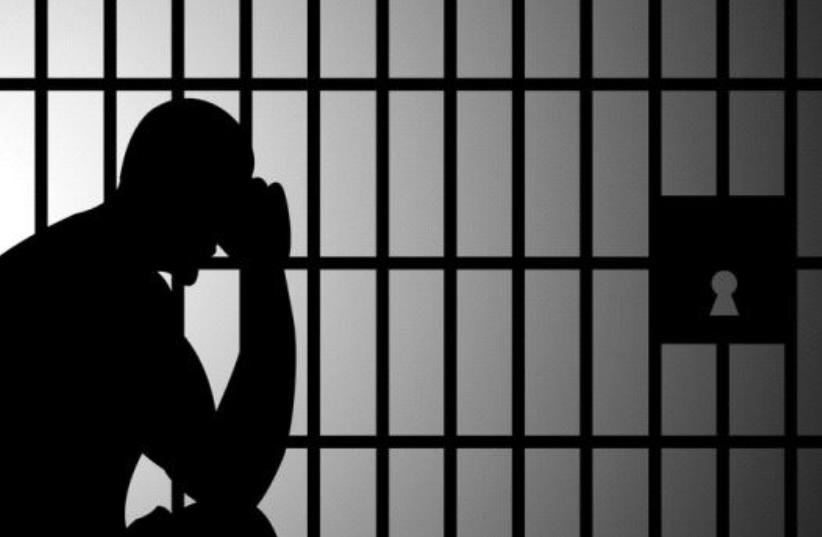 Shaath, who was a member of several secular political groups in Egypt and a co-founder of Egypt's pro-Palestinian BDS movement, had been forced to renounce his Egyptian citizenship and was on his way to France, his family said.

"If we are glad that the Egyptian authorities heard our call for freedom, we regret that they forced Ramy to renounce his Egyptian citizenship as a precondition for his release that should have been unconditional," the family statement said.

"No one should have to choose between their freedom and their citizenship."

Shaath, 50, a co-founder of the anti-Israel Boycott, Divestment and Sanctions (BDS) movement in Egypt, is the son of Nabil Shaath, a former Palestinian Authority foreign minister and veteran member of the Palestinian leadership.

He was arrested in 2019 together with several Egyptian activists and businessmen on suspicion of assisting a terrorist group, the outlawed Muslim Brotherhood, in the case known as Al-Amal (Hope) Cell.

He also faced charges of disseminating false news about political and economic conditions in Egypt.

The younger Shaath is on his way to France, where he will join his wife, French national Celine Lebrun, who was deported from Egypt after her husband’s arrest, according to Palestinian and Egyptian sources.

An Egyptian court had added Shaath and 12 defendants linked to Al-Amal Cell to Egypt’s terrorism list for a period of five years.

“[Muslim] Brotherhood fugitive leaders, including Mahmoud Fathi, Ahmed Mohammed Abdel Hadi and Ali al-Sayed Ahmed, plotted to provide financial support [to the defendants] for their hostile actions against the Egyptian state with the aim of harming national interest and economic security and carrying out aggressive actions against the army and the police,” the court ruled.

The Brotherhood leaders allegedly recruited Shaath and other activists and provided them with weapons and firearms to carry out schemes against the Egyptian authorities, according to the court.

Shaath, who was born in Lebanon, moved to Cairo with his family in 1977, his family said in a statement after his arrest.

“He dedicated his entire life to the defense of Palestinian rights and to freedom and justice in the region,” the statement said.

“He served as a political and strategic consultant to former PA president Yasser Arafat,” it said. “From Cairo, he played an active role in the negotiations for the establishment of an independent Palestinian state; after the negotiations failed, he withdrew from politics in the late 1990s.

“Much later, in 2010 as a movement for democracy and social justice was growing in Egypt, Ramy joined the coalition of activists who led the popular uprising that led to the ousting of Egyptian president Hosni Mubarak in February 2011.”

The family accused the Egyptian authorities of “persecuting Ramy for many years for his public positions against all forms of political repression in Egypt, as well as his defense of Palestinian rights against Israeli occupation and apartheid.”