In many ways, Europe is hostile territory for Israel advocates. But that is not deterring several Jewish groups who are fighting for justice on behalf of the Jewish state. 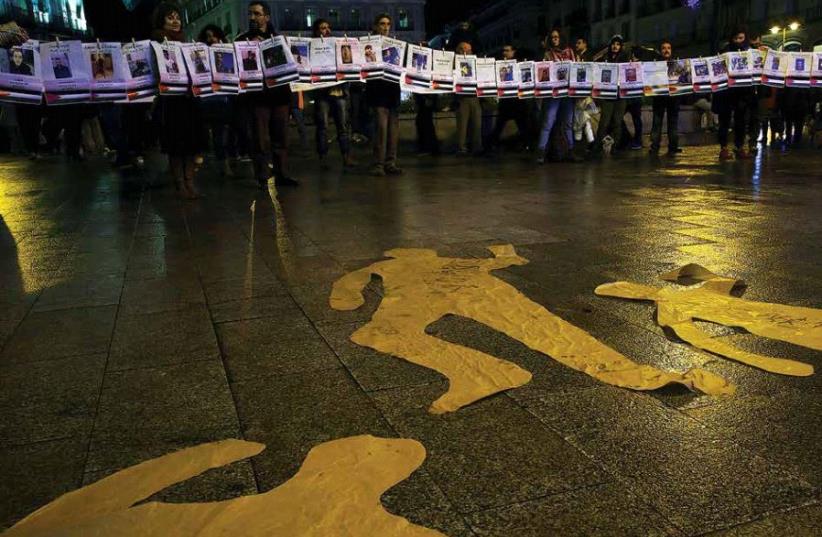