Working it: Some advice about journalism in Israel

Breaking news
(photo credit: JPOST STAFF)
Advertisement
This month, I was ending a job, searching for new work, moving to a new apartment, and got my job re-offered to me in the process. One could say this month spun me “right round, baby right round.” (Okay, I had to put that reference in. It felt so natural.) Now that my economics are solid, I am happy to be writing again.
I wanted to share these employment travails with my readers to shed light on what many of us go through in immigrating here. After “My Israeli Love Story” post, which tells the tale of how I fell in love with an Israeli soldier on Birthright and wanted to come back to Israel, a few readers asked how I managed to come back? The answer is that last October, I came on a MASA internship program through Oranim in Tel Aviv.
I decided to do this for several reasons. I had no Hebrew, and could see that it would be hard to find employment without this, unless I wanted to work at the English pub, a hotel, or sell online gambling advertisements. Not such hot options.
So, I needed to find someone that would pay for Hebrew classes and get me an internship: MASA! Through grants and scholarships, MASA provided this. The internship was unpaid, but my Hebrew lessons and some living expenses were paid for. This seemed like the best of difficult solutions to get a first foot in the door. Thankfully for me, I saved up some money at my past job and could afford to not work during this time. 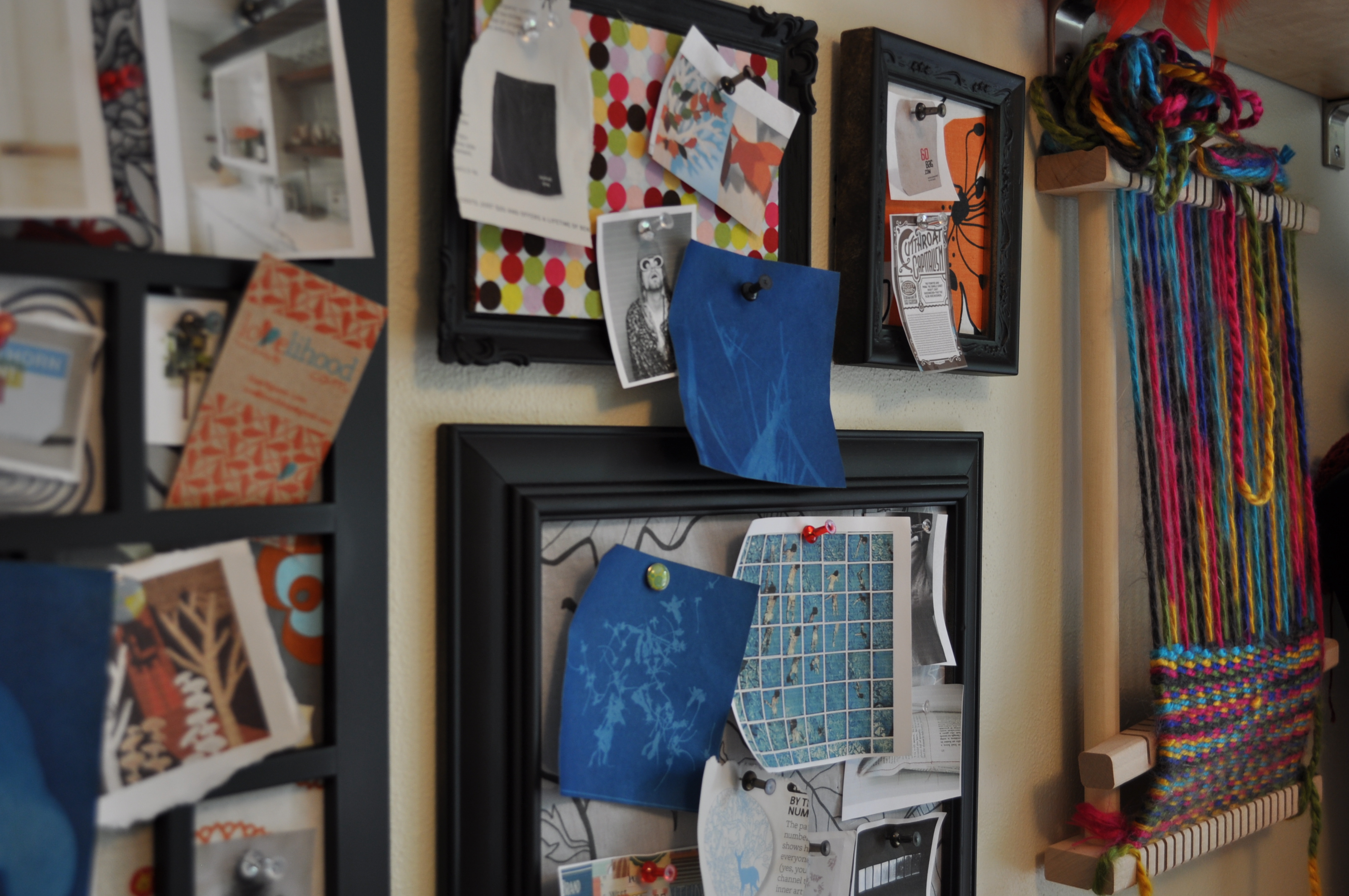 Courtesy of lovelihood at Creative Commons
Courtesy of lovelihood at Creative Commons.
I liked my internship, which was at the Jerusalem Post, and as I detailed in my very first post, “My boss punched me. With love,” my boss not only punched me, he hired me! I replaced a magazine editor while she was away on maternity leave for six months and was thrilled. I was fulfilling my dream of coming here and becoming a journalist, and in doing so, getting to understand Israeli society better.
However, there were a few catches. First, there was the obvious catch that the magazine editor could come back. Second, journalism does not make you rich. In fact, it makes you middle class if you’re lucky. This is also true in Israel.
I could see that if I wanted to continue my job and remain in Tel Aviv, where housing prices have increased so much that over 300,000 people protested in a single night this summer, I needed to find additional freelance work. During the first year, I was living in the least expensive neighborhood in Tel Aviv (close to Hatikva, for those familiar with Tel Aviv). This worked for saving money, but not for headaches: I would come home to cockroaches, ants, and during the summer, the added bonus of no air conditioning. Gross and sweaty!
Even though I loved my roommates, after a year I had had enough. It was time to move to a better neighborhood. So a few weeks ago, I moved to Florentin, which is the next step up (and much cooler. I mean, there’s graffiti art). However, my rent is twice what I was paying. Poo on a stick! I went for it, even though I hadn’t yet secured additional work. When there’s a will there’s a way: or in other words, when there are bug infestations, you run away.
Courtesy of my friend Guy Sharett.Of course, right after I made this bold move upwards, I found out that the magazine editor was coming back. Eeck! I went into panic mode and emailed everybody and their mother about jobs. I even wrote a post on my personal blog, titled, “Ch-ch-ch-changes.” Several replied saying they did not remember who I was. Well, I guess they were nice enough to write back.
Thankfully, this flurry of emails did produce one great US part time contract job in grant writing. Score one! As a recent editor told me, “You’re pushy, but in a good way.” I suppose it pays off (it’s also partially how I got this blog, by the way).
Then, on my very last day of my job, the ultimate twist occurred: the magazine editor found another job! They offered me the position permanently and I accepted.
So, for those of you aspiring to go into journalism in Israel, it is hard, a lot of work, but doable. Be ready for long hours, especially if you’re learning Hebrew.
Personally, my next step after this position is to do an intensive ulpan. I have been going several times a week in the evening after work, but I need more instruction. At this point, I’m strongly conversational (which is an accomplishment considering I came with almost no Hebrew), but my capacities need to improve in order to advance in journalism. There’s a big difference between explaining what I did yesterday in Hebrew and being able to interview a foreign minister: You get my drift.
Why would anyone put themselves through this, you might ask? Because writing is amazing. There is no other feeling like putting your thoughts into words and getting published for it. I just had to figure out a way to make it work.
laurarosbrow.wordpress.com
Advertisement
Subscribe for our daily newsletter