France's foreign ministry is checking Ukrainian reports of a journalist who was killed by a Russian attack on an evacuation vehicle. 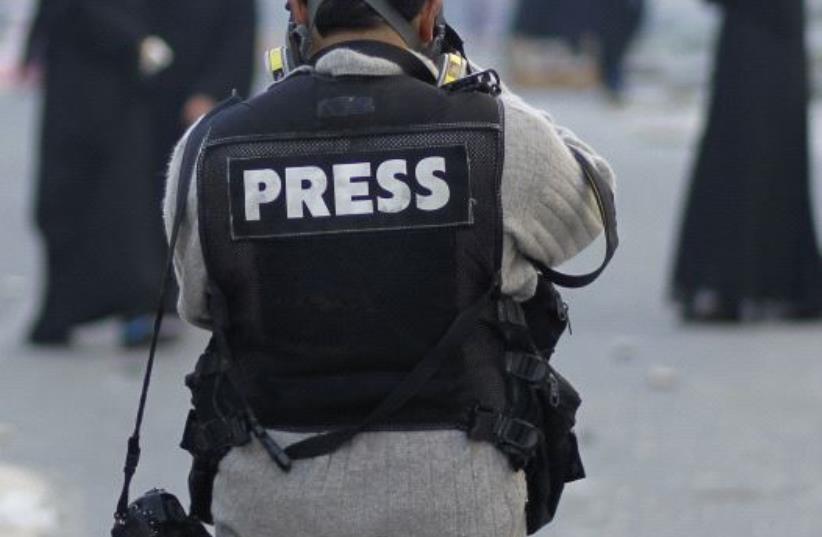 A French journalist was killed when Russian shelling hit a vehicle that was to be used for the evacuation of civilians from the war zone near the city of Sievierodonetsk, a Ukrainian foreign ministry official said in a Twitter post on Monday.

Gaidai wrote on Telegram that the shrapnel had pierced the vehicle's armor, killing the accredited French journalist traveling inside.

He also provided a photograph of a press accreditation identifying the journalist.

The French foreign ministry said it was checking the report of the journalist's death.

France's new foreign minister Catherine Colonna, who is in Ukraine for her first visit, called for an investigation into the journalist's death on Monday.

There was no immediate comment from the Russian authorities, who have repeatedly denied targeting civilians in Ukraine.