The New Orleans Police Department (NOPD) announced that the "subject has been detained," while others at the scene are under questioning. 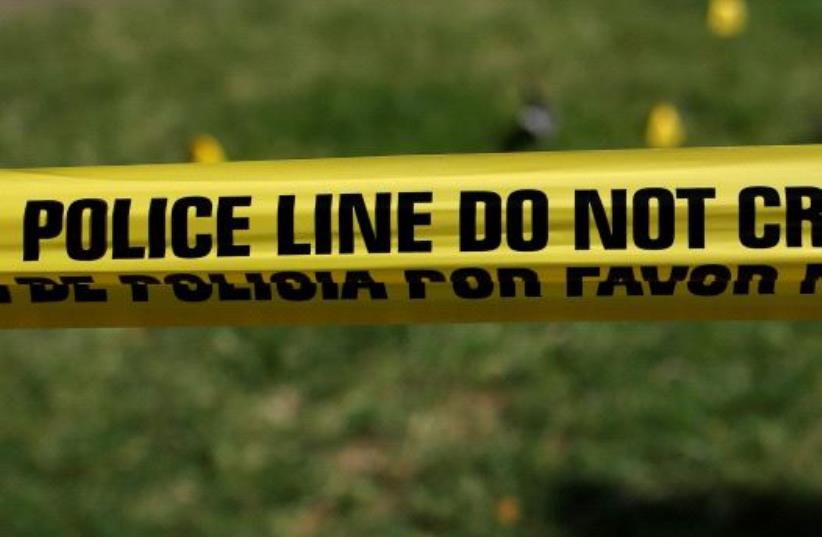 Three people were shot after a high school graduation ceremony Tuesday on the campus of Xavier University of Louisiana in New Orleans, US media reported.

One of the victims, an elderly female, has died, New Orleans Police Department Chief Deputy Superintendent Christopher Goodly told reporters. Those injured were taken to a nearby hospital via EMS for treatment.

Several guns were recovered at the scene by police, local media reported.

The university was reportedly hosting a graduation ceremony for the nearby Morris Jeff Community School.

The New Orleans Police Department announced that the "subject has been detained," while others at the scene are under questioning. The gunfire erupted from a fight outside the graduation ceremony between two women, local media reported citing the NOPD, with witnesses describing the scene as "chaotic."

Louisiana Governor John Bel Edwards issued a statement on Twitter saying that he hopes "all Louisianans will join me in prayer for the victims of these pointless acts of violence.

Today, I issued the following statement about a shooting on the campus of Xavier University outside the graduation ceremonies for Morris Jeff High School. I hope all Louisianans will join me in prayer for the victims of these pointless acts of violence. #lagov #lalege pic.twitter.com/2uQIzKKlRY

"In light of recent gun violence in Buffalo [NY] and Uvalde [Texas], gun safety discussions and actions involving expanded background checks and red flag laws are very much in order," the governor said.