Levin met with High Court of Justice President Esther Hayut on Tuesday to discuss his proposals for reform of the country's judicial branch.

Yehuda Weinstein seen during a ceremony for a new Justice minister, held at the Ministry of Justice in Jerusalem on May 17, 2015
(photo credit: DUDI VAKNIN/POOL)
Advertisement

“They are trying to change the judicial system as we have known it for 75 years and turn it into something unfamiliar and unknown, in a hurried manner, without serious consideration,” he said. “I oppose all of it.”

Weinstein served as attorney-general from 2010 to 2016, having been appointed by current Prime Minister Benjamin Netanyahu.

Levin met with High Court of Justice President Esther Hayut on Tuesday to discuss his proposals for reform of the country’s judicial branch, which she openly criticized last week, according to a number of reports.

Neither side confirmed the meeting.

The unconfirmed meeting would have been the second between the two since Levin took office. Channel 12 reported that another meeting is expected. According to Walla News, Levin met with President Isaac Herzog on Tuesday night in order to discuss the reform; that meeting was also not confirmed.

The president said earlier this week that he was working to bring the sides to a point where they will be able to reach some agreements, but did not say with whom he was meeting or what the contents of the meetings were.

Hayut said on Thursday that the reforms were an “unbridled attack on the judicial system.” The stated purpose of the reforms is to strike a better balance between Israel’s different branches of government by giving the legislative and executive branches more power over the judicial one. This includes, among other proposals, an “Override Clause” that would enable the coalition’s 61-person majority to overrule High Court decisions, changing the makeup of the Judicial Appointments Committee so that the coalition controls it.

The debates regarding the reform, which began on Monday in the Knesset Constitution, Law and Justice Committee under chairman MK Simcha Rothman (Religious Zionist Party), are currently focusing on the first of three law proposals, which together include the entire set of reforms.

According to an unofficial draft of the law that was given to the committee’s members last week as a “basis for discussion,” the proposal, known as the “Attorney-General Law,” enables government ministers to ignore advice given to them by their legal advisers, as well as makes the advisers personal appointments of the minister.

Weinstein said that the proposal would “ruin public law,” and that “whoever knows the reality knows that this is absurd.”

Giving the government a free pass

FORMER HIGH COURT Justice Yitzhak Zamir said during the debate that the law would enable the government to do whatever it wants. He said this was not a “change” but a 180-degree turnaround.

“The law as it stands says that the attorney-general is authorized to interpret the law,” Zamir said. “The government clearly needs to follow the law – otherwise, this is anarchy. It is unthinkable that the government will acknowledge that what it was doing was against the law, and do it anyway.”

Regarding the issue of representing the government in court, Zamir said that the law as it stands enables the government to hire a private lawyer if the attorney-general refuses to represent it, and therefore it was unclear why the government wished to change something that has existed for 75 years. 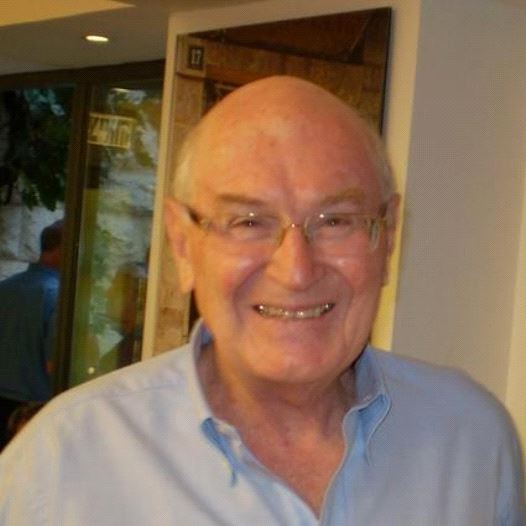 “I want to describe a completely theoretical case that cannot happen,” he said. “Let’s say that some government in the future decides to arrest a political opponent because he criticized it, and the attorney-general comes to the government and says there is no legal reason for it, that it’s illegal. Can the government come and tell him that it is deciding to arrest him regardless? Is this OK?”

Rothman said in response that “there is nothing here concerning criminal procedure. If the legal counsel [to the committee] fears that this is included, I will ask for language to be proposed that clarifies this.”

The committee’s legal adviser, attorney Gur Bley, on Monday evening sent out a customary summary of the current state of affairs on this issue and past rulings on the matter, as well as a number of points for discussion. Bley also wrote his own opinion regarding the proposal, arguing that it “enables the government and each of its ministers to determine for themselves whether or not they were acting according to the law, as long as the court did not rule on it.”