UN’s Mideast envoy Nickolay Mladenov spoke out against the attack of the Palestinian Authority Prime Minister. 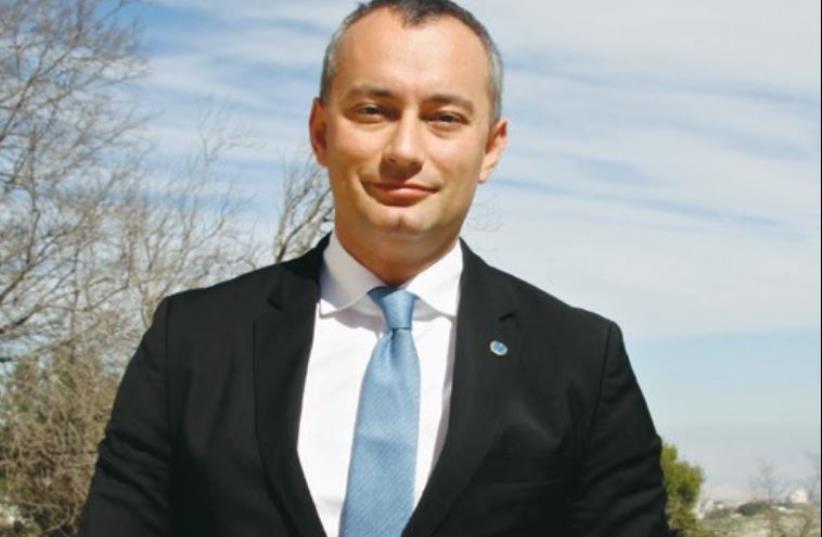 NICKOLAY MLADENOV
(photo credit: TOVAH LAZAROFF)
Advertisement
The UN’s Mideast envoy Nickolay Mladenov condemned the attack on PA Prime Minister Rami Hamdallah in the Gaza Strip on Tuesday, saying the perpetrators sought to undermine Fatah-Hamas reconciliation efforts “and destroy the chances for peace. They must not be allowed to succeed.“Until the legitimate Palestinian Authority is fully empowered in Gaza, Hamas has the responsibility to ensure that the government is able to carry out its work in the Strip without fear of intimidation, harassment and violence,” he said in a statement.The “grave incident must be promptly investigated and the perpetrators brought to justice,” Mladenov said.He commended Hamdallah’s “leadership and continuing efforts to address the dire humanitarian situation in Gaza and achieve reconciliation.”The EU’s foreign policy chief Federica Mogherini also released a statement condemning the attack, saying “this incident can only be seen as a deliberate attempt to undermine recent efforts to reunite Gaza and the West Bank under one legitimate Palestinian Authority.”It is clear to the EU that “those who work to exacerbate divisions through violence are working against the interest of the people of Gaza and of all Palestinians,” she said.